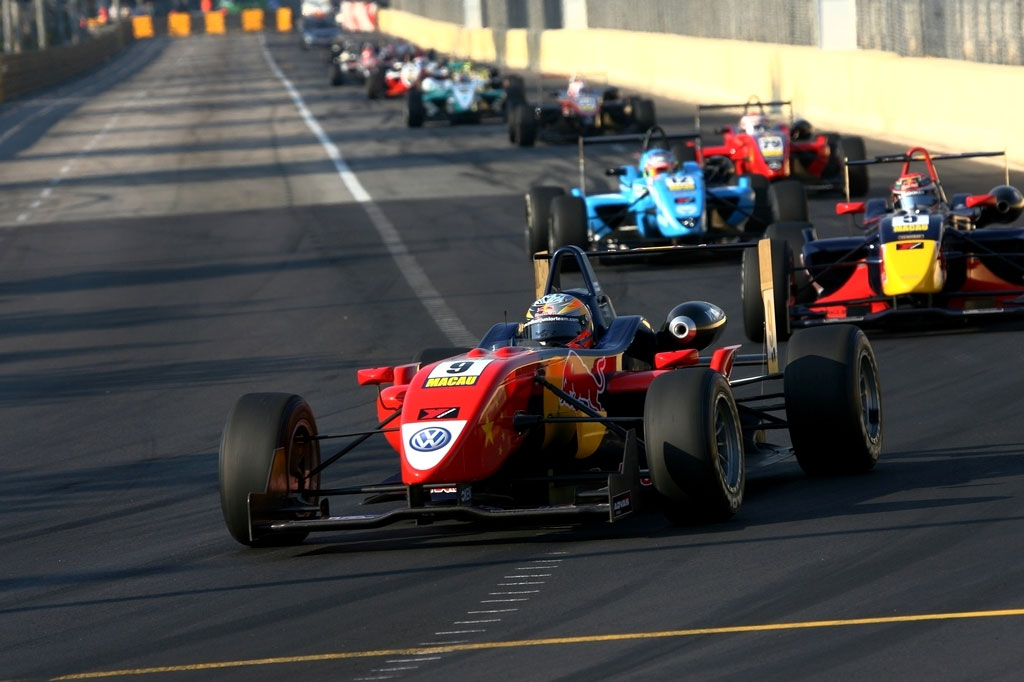 The iconic Macau Grand Prix is set to go ahead as planned in November, although the event will be without its showcase race – the international Formula 3 race – which has been scrapped for the first time 37 years.

The blue riband Formula 3 race has long been part of the rich heritage of the Macau Grand Prix, but due to the ongoing global issues it has been shelved for 2020.

The Organizing Committee of the Macau Grand Prix confirmed at a press conference earlier this month that the event will continue as planned between 19-22 November. The FIA Formula 3 event is due to be replaced with a new Formula 4 Macau Grand Prix, which is hoped will showcase some of the most promising junior drivers instead.

The new feature Formula 4 race is likely to attract many junior drivers from mainland China, with few overseas drivers likely to be asked to make the trip due to quarantine restrictions. The overall budget for this year’s Grand Prix has also fallen by MOP$20m to MOP$250m, due largely to the reduced number of spectators anticipated around Macau’s iconic street circuit.

This comes as another disappointing piece of news for the Macanese economy, which is likely to be diversified by the Chinese government into financial services in the coming years. The Macau Grand Prix is arguably the city’s centerpiece of sporting entertainment throughout the calendar year. This latest doom and gloom builds upon the recent decision by major online poker room PokerStars to cease operations in Macau, along with China and Taiwan. This move is part of its latest focus on responsible behavior, which is prominent throughout the site.

Formula 3 races have been a staple at the Macau Grand Prix ever since 1983, when the Brazilian teenage sensation Ayrton Senna won the first Formula 3 event in Macau, prevailing around the tight bends of the 3.8-mile Guia racetrack.

The replacement Formula 4 race will showcase the open-wheel category for junior drivers for the first time. The Macau Grand Prix will also stage the Macau GT Cup, with drivers performing in the Asia-Pacific GT and the China GT Championship most likely to be included. Meanwhile the Macau Guia Race will see touring car drivers from the Asia-Pacific Touring Car and TCR Asia Series entered.

Meanwhile the Macau Motorcycle Grand Prix will also return to the Greater Bay Area. In 2019, the Macau Motorcycle Grand Prix had to be cancelled following two serious crashes that caused red flags. The first crash, involving Robert Hodson and Marek Cerveny, resulted in no serious injuries. However, the second crash, involving six riders, saw three of them hospitalized. Fortunately, no life-threatening injuries were reported, but with the Macanese daylight fading fast, the event had to be canned.

Put simply, Macau’s Guia street circuit is a racing driver’s paradise. Many of the world’s best drivers wax lyrical about the technical challenges that the Macau Grand Prix circuit provides, including icons such as the late Ayrton Senna and current F1 world champion Lewis Hamilton.

First and foremost, the Guia circuit is a whopping 3.8 miles long. Although some might compare the Guia street circuit with F1’s Monaco, the reality is that the former offers far more technical challenges. It combines ultra-tight corners with no run-off areas, long, fast straights and uphill sections that require expert poise and power.

The Melco hairpin is undoubtedly the most iconic part of the circuit. At just seven meters wide, there is zero margin for error. Of course, that’s too narrow for the circuit to ever be considered these days for the likes of Formula 1, but it’s a nod to a bygone era of motor racing. When you consider that both Schumacher brothers have conquered the Guia circuit, along with David Coulthard and Ayrton Senna, you can see that it’s a proving ground for some of the world’s best racing drivers.

Given that the Macau Grand Prix has long been a race that creates racing legends in the past, it’s sad that we won’t be able to see this year’s crop of proteges strut their stuff around Guia.