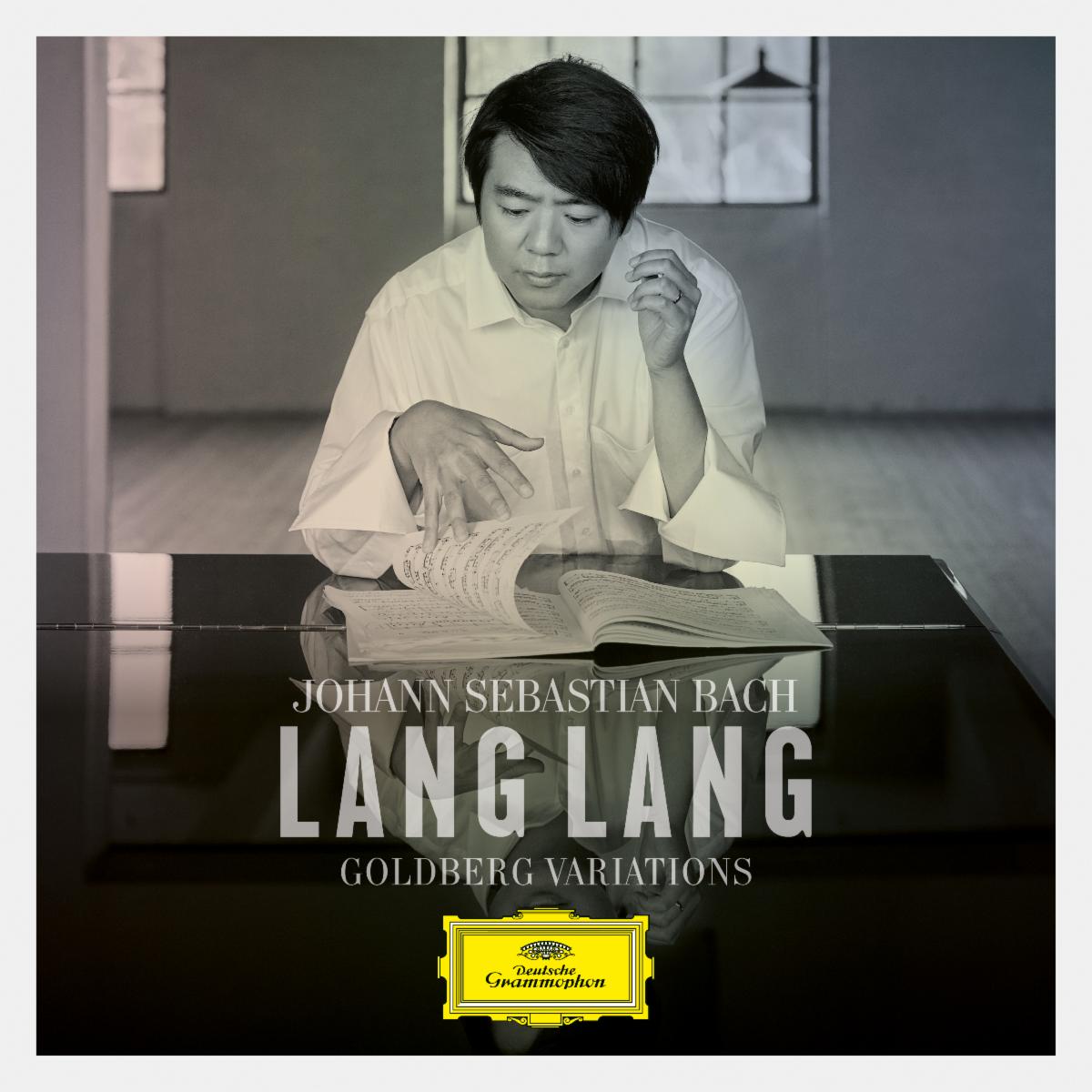 It will be released on Deutsche Grammophon on September 4, 2020 in two complementary performances given by the pianist: the first was recorded in a single take in concert at the legendary St. Thomas Church in Leipzig, Germany, Bach’s workplace for almost 30 years and site of his grave; the second was made soon after in the seclusion of the studio, on the eve of the pandemic. The two recordings can be purchased together as part of a super deluxe edition, comprised of the live and studio album release.

“I’m now 38 and, while that’s not old, I think the time was right for a new stage in my artistic development,” comments Lang Lang. “I’ve moved into new terrain with the Goldberg Variationsand really immersed myself fully in this project. My goal as an artist is to keep becoming more self-aware and more knowledgeable, as well as to keep offering inspiration to others. It’s an ongoing process, but this project has taken me a little further along the path.”

The pianist’s long journey into the soul of one of the greatest landmarks of world culture began with childhood lessons in Bach’s music in his native China. He was just 17 when he played the Goldberg Variations from memory for the conductor and pianist Christoph Eschenbach, an unforgettable experience for both musicians. Lang Lang subsequently sought expert advice from leading interpreters of the composer’s music, conductor Nikolaus Harnoncourt and harpsichordist and early keyboard specialist Andreas Staier among them.

Having allowed his relationship with the work to evolve naturally over time, Lang Lang finally felt ready to record Bach’s great “Aria” and 30 variations. In early March 2020, shortly before beginning his studio sessions, he gave a poignant public performance of the work in Leipzig. “Playing in the Thomaskirche (St. Thomas Church), where Bach is buried, was unbelievably emotional for me,” he recalls. “I’ve never felt as close to a composer as I did during that recital. The live version is very spontaneous, whereas in the studio version my playing is different – very considered and reflective. In a concert situation you experience the 100-minute work as a whole. In the studio you can focus on individual details and nuances, and of course that can affect the musical experience quite substantially.”

It’s believed that Bach wrote the Goldberg Variations for his pupil, a teenage harpsichord virtuoso named Johann Gottlieb Goldberg. The composer’s first biographer reported that the piece was commissioned by the Russian ambassador to the Dresden court, an insomniac, as a “soothing and cheerful” work for young Goldberg to play during the night. Published in late 1741, it demands total spiritual focus from the performer.

“This isn’t just the most exceptional and creative work in the keyboard repertoire, it’s also the most multidimensional,” observes Lang Lang. “It allows us to draw on everything we have within ourselves, but also makes us realize what’s missing and what we still have to learn.”

A globally celebrated piano virtuoso, Lang Lang has sold millions of albums around the world, topping classical charts and achieving simultaneous mainstream success. In 2007, he was nominated for a Grammy Award, becoming the first Chinese artist in the Best Instrumental Soloist category, and he was named as one of the 100 most influential people in the world by TIMEmagazine. During the past decade Lang Lang has performed for music fans, world leaders, monarchs and dignitaries including President Barack Obama, Pope Francis and Queen Elizabeth II.He has given sold-out performances at concert halls around the globe, with all the world’s top orchestras and conductors. Lang Lang has reached televised audiences of billions, performing at the opening ceremony of the 2008 Beijing Olympics and the final of the 2014 FIFA World Cup in Rio de Janeiro. His performances at the Grammy’s with Metallica, Pharrell Williams, and jazz legend Herbie Hancock as well as his 2020 rendition of “I Sing the Body Electric” were hailed by millions of viewers. Lang Lang also took part in One World: Together At Home, which was broadcast on major television networks and streamed online on multiple global platforms watched by billions of viewers.

The scale of Lang Lang’s musical achievements is mirrored by an unrelenting commitment to charitable causes, most notably through the Lang Lang International Music Foundation and Keys of Inspiration®. He was designated in 2013 as a Messenger of Peace by the Secretary General of the United Nations, focusing on global education. He has inspired 40 million children to learn the piano and developed hugely successful educational programmes. He has also opened his own music schools, Lang Lang Music World in Shenzhen, as well as Lang Lang Art World in Hangzhou. 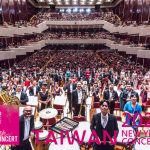 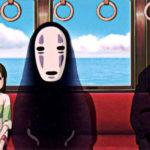 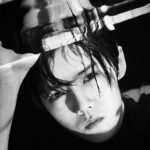 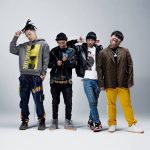 Lang Lang’s previous album, Piano Book, became 2019’s biggest selling classical album worldwide. It topped classical charts in multiple countries and was also his biggest streaming debut, with over 170 million streams. Lang Lang is one of the most influential classical musicians in the world, with more than 20 million followers across social media.

Everything Lang Lang does is underpinned by his belief that “music makes life better – it heals, unites and inspires, and it makes us better people”. The Goldberg Variations is his latest musical offering and aims to encourage a new generation of fans to explore Bach’s astonishing work.