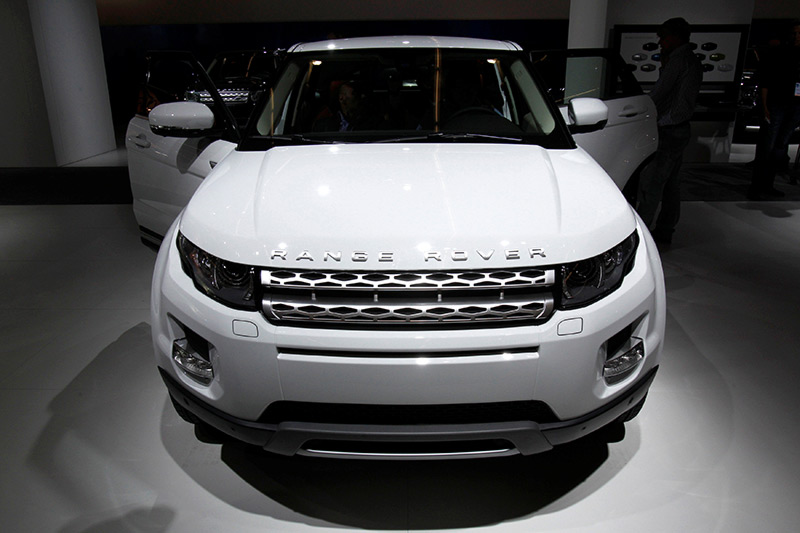 BEIJING (Reuters) – Jaguar Land Rover is suing Chinese automaker Jiangling Motor  for allegedly copying the British firm’s Range Rover Evoque, a person with direct knowledge of the matter said – a rare move by a foreign automaker to fight copycats in the world’s biggest autos market. A spokesman for JLR, owned by India’s Tata Motors said in brief emailed comments to Reuters that a court in Beijing’s eastern Chaoyang district “served Jiangling with newly filed actions surrounding copyright and unfair competition.” He declined to elaborate. The suit relates to Jiangling’s Landwind X7 sport utility vehicle copying the design of the Evoque, JLR’s first China-made model that went on sale last year, said the person with knowledge of the legal proceedings, who is not authorised to talk to the media and didn’t want to be named. A spokesman for Landwind declined to comment. Despite widespread and often blatant copying, global automakers generally don’t take legal action in China as they feel the odds of winning against local firms are low. Also, a lawsuit can be bad for branding if the Chinese public think a foreign company is bullying domestic competitors. If JLR wins its case, it could prompt other automakers to also take legal action, said Chen Jihong, a Beijing-based lawyer at Zhong Lun Law Firm, speeding up a shift to stronger enforcement of intellectual property rights.

Landwind unveiled a new version of its X7 SUV in November 2014, drawing criticism for its striking likeness to the Evoque, an imported version of which was already on sale in China.
The two SUVs have a similar shape, with the roof and windows tapering from front to back, and near identical tail lights and character lines on the side panelling. The X7’s front grille is slightly more rounded than the hard edges of the Evoque. The slight differences between the two cars can be virtually eliminated using widely available kits that allow a Range Rover grille, logo and Land Rover badges to be put on an X7. Kits on Alibaba’s Taobao shopping website cost around 128 yuan ($19.43). The X7 costs around a third of the price of an Evoque, and is some way behind in technology and performance, said Yale Zhang, managing director of Automotive Foresight. The JLR spokesman said Jiangling has been barred by injunction from selling the X7 in Brazil, where it recently appointed an importer. Separately, the source said with knowledge of the newly filed suit said the two automakers are also discussing what Landwind can and can’t do in any X7 design update. JLR sales fell by a fifth in China in January-March of last year – when it launched its China-made Evoque – after rising 36 percent in the same 2014 period. In the same period this year, JLR’s China sales rose 19 percent. A lawsuit could be a long and gruelling process. It took Honda Motor for example, 12 years to win a case in China against a little-known local automaker – for copying its best-selling CR-V SUV – according to a report by the official Xinhua news agency, confirmed by a Honda spokesman. Even then, the Japanese firm was awarded only 16 million yuan ($2.43 million) in compensation. It had sought 300 million yuan. 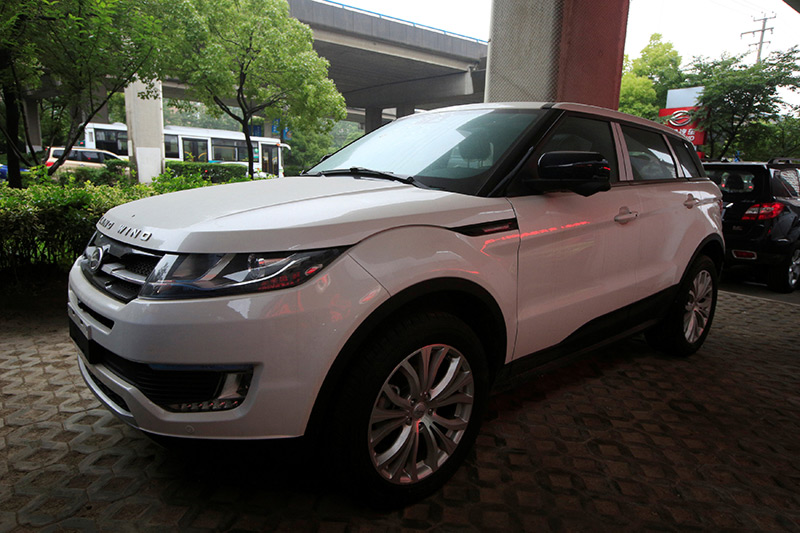 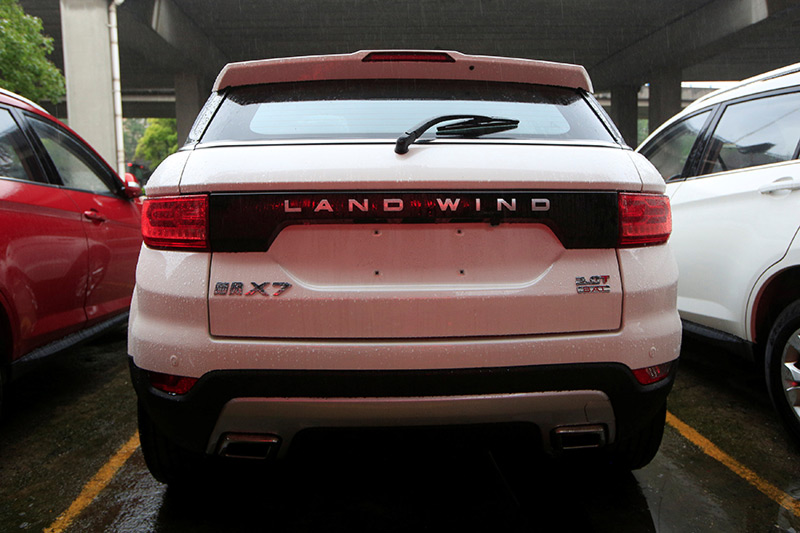 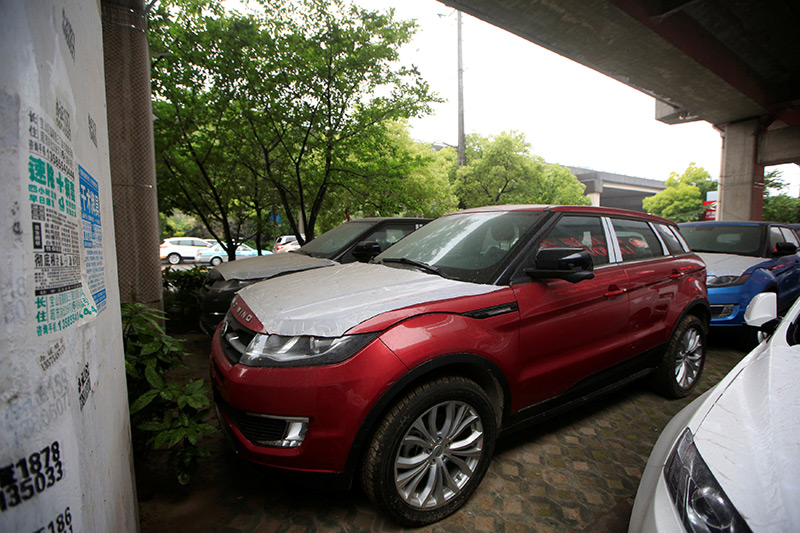 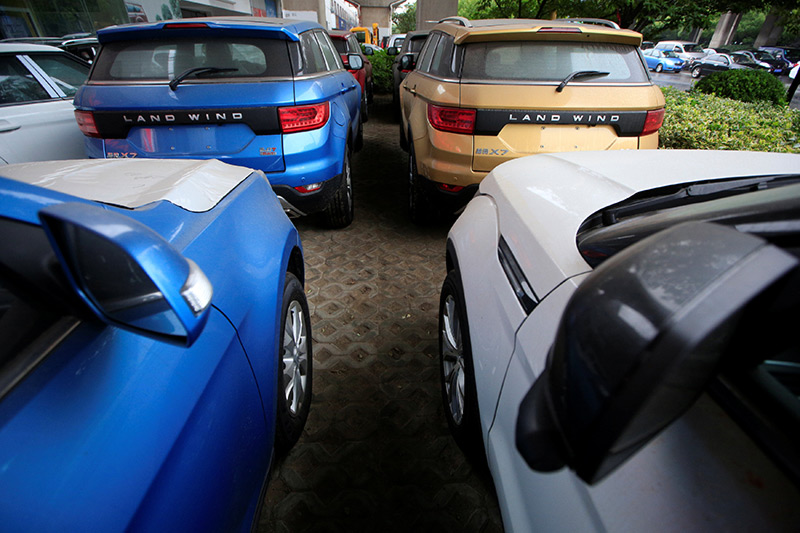 (This story corrects to make clear sale of X7 in Brazil prevented by injunction, not agreement, paragraph 11)
(Reporting by Jake Spring, with additional reporting by Michael Martina and Beijing newsroom; Editing by Ian Geoghegan) 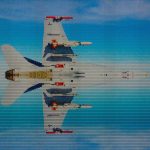 Beijing’s silent prayer on Brexit vote – better in than out