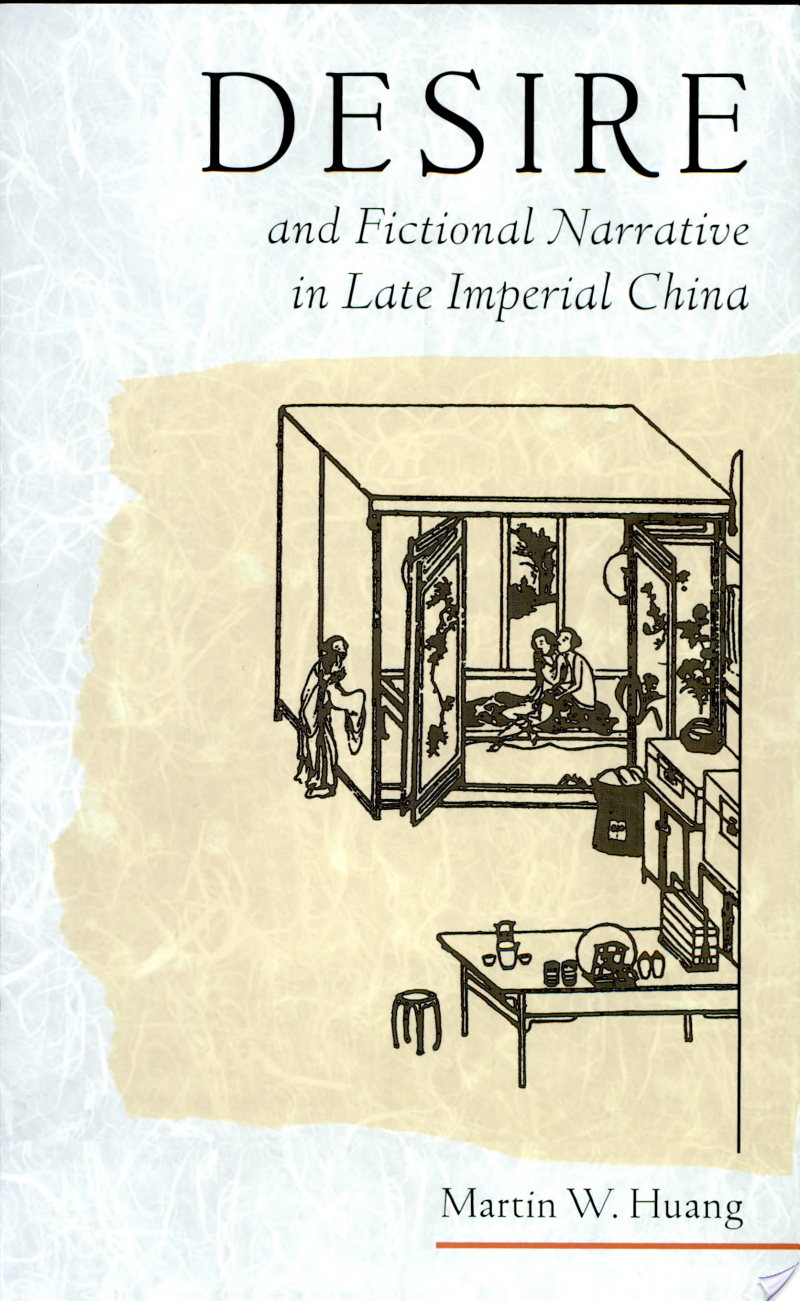 In this study of desire in Late Imperial China, Martin W. Huang argues that the development of traditional Chinese fiction as a narrative genre was closely related to changes in conceptions of the fundamental nature of desire.

He further suggests that the rise of vernacular fiction during the late Ming dynasty should be studied in the context of contemporary debates on desire, along with the new and complex views that emerged from those debates. Desire and Fictional Narrative in Late Imperial China shows that the obsession of authors with individual desire is an essential quality that defines traditional Chinese fiction as a narrative genre. Thus the maturation of the genre can best be appreciated in terms of its increasingly sophisticated exploration of the phenomenon of desire.