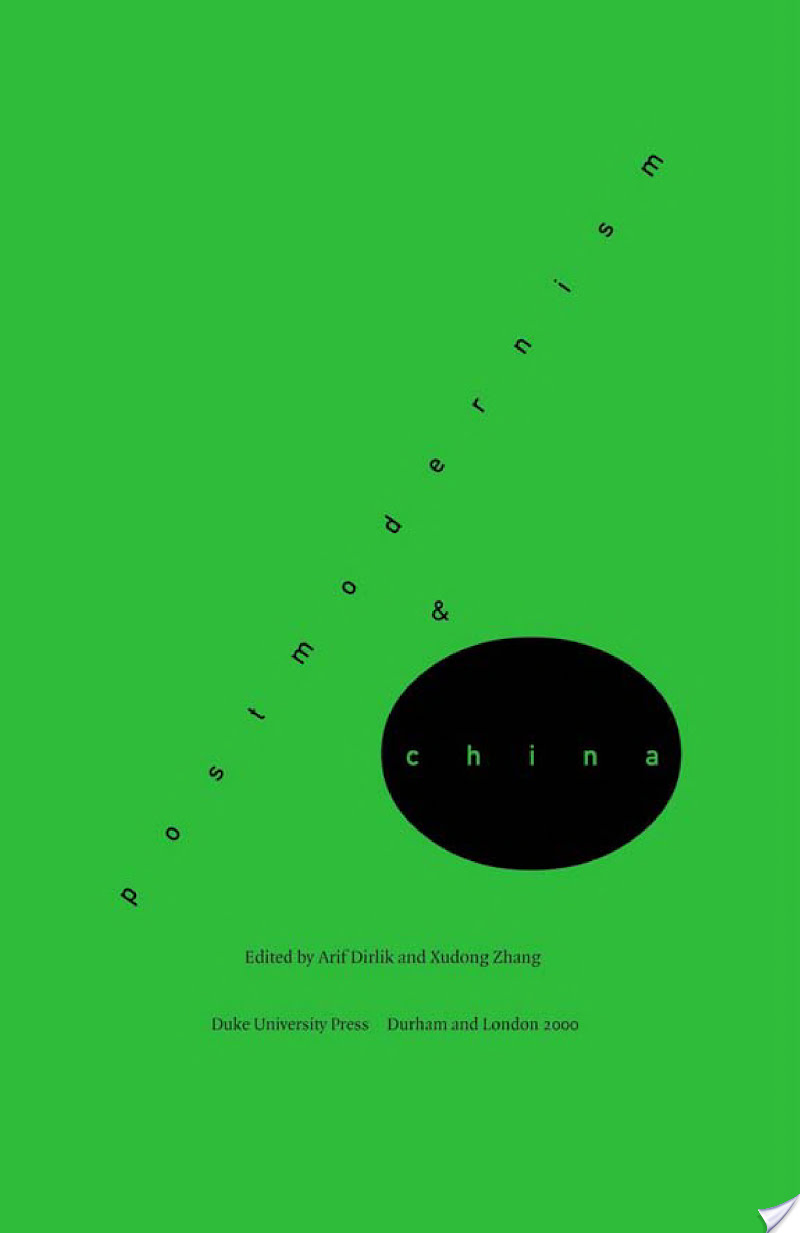 Few countries have been so transformed in recent decades as China. With a dynamically growing economy and a rapidly changing social structure, China challenges the West to understand the nature of its modernization. Using postmodernism as both a global frame of periodization and a way to break free from the rigid ideology of westernization as modernity, this volume’s diverse group of contributors argues that the Chinese experience is crucial for understanding postmodernism.
Collectively, these essays question the implications of specific phenomena, like literature, architecture, rock music, and film, in a postsocialist society. Some essays address China’s complicity in—as well as its resistance to—the culture of global capitalism. Others evaluate the impact of efforts to redefine national culture in terms of enhanced freedoms and expressions of the imagination in everyday life. Still others discuss the general relaxation of political society in post-Mao China, the emergence of the market and its consumer mass culture, and the fashion and discourse of nostalgia. The contributors make a clear case for both the historical uniqueness of Chinese postmodernism and the need to understand its specificity in order to fully grasp the condition of postmodernity worldwide. Although the focus is on mainland China, the volume also includes important observations on social and cultural realities in Hong Kong and Taiwan, whose postmodernity has so far been confined—in both Chinese and English-speaking worlds—to their economic and consumer activities instead of their political and cultural dynamism.
First published as a special issue of boundary 2, Postmodernism and China includes seven new essays. By juxtaposing postmodernism with postsocialism and by analyzing China as a producer and not merely a consumer of the culture of the postmodern, it will contribute to critical discourses on globalism, modernity, and political economics, as well as to cultural and Asian studies.