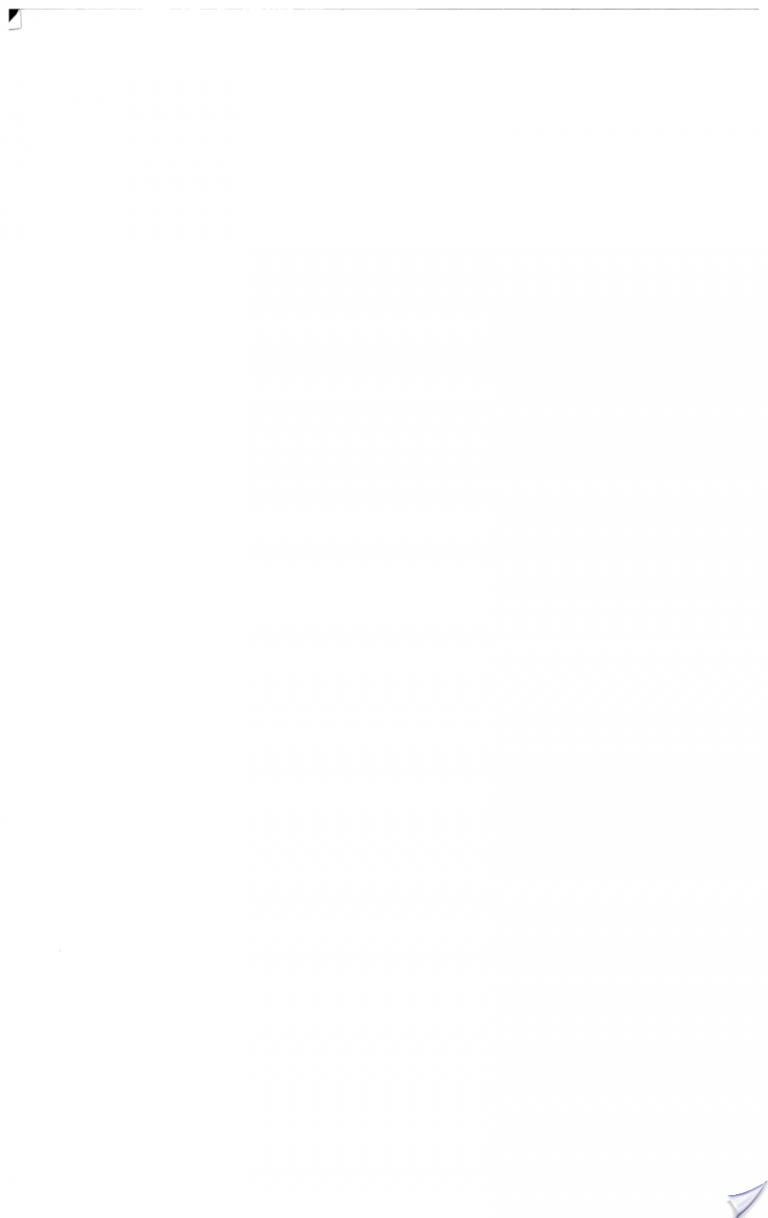 “This is a seminal contribution to policy making as a subject of anthropological study. But to say only this would obscure the often gripping and intricate story of Chinese expert politics, where rocket scientists seized the initiative in defining historic demographic policy. 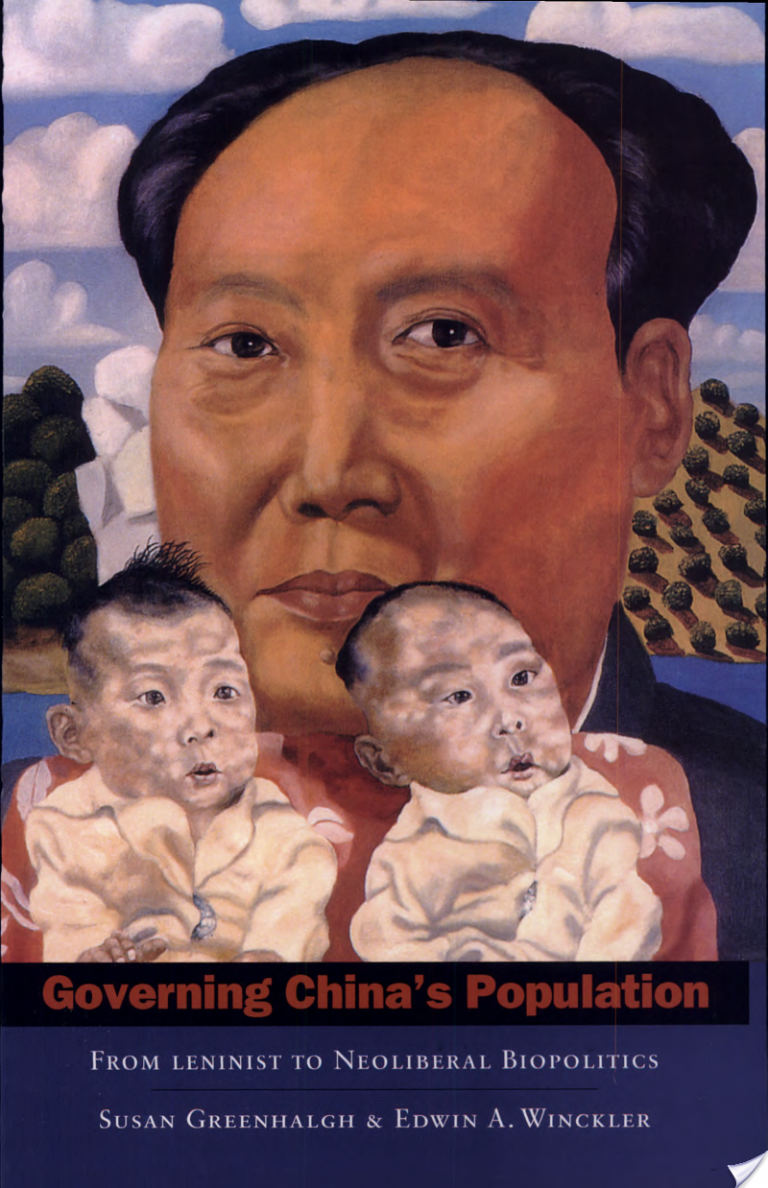 China’s giant project in social engineering has drawn worldwide attention, both because of its coercive enforcement of strict birth limits, and because of the striking changes that have occurred in China’s population: one of the fastest fertility declines in modern history and a gender gap among infants that is the highest in the world.