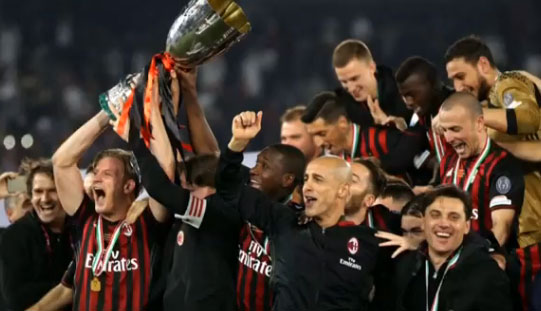 The Chinese company behind the $780 million purchase of A.C. Milan is registered at a drab office block outside Shanghai, but when Reuters went to … Read more 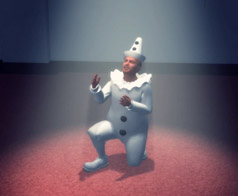 The latest NMA video is all about Silvio Berlusconi persecution.

Following the original lines from the video:

Berlusconi “The most persecuted man in history” finally persecuted once!

Silvio Berlusconi, Mr Bunga Bunga, seemed to be invincible in the world of Italian Politics. Being convicted of multiple crimes, but always escaping justice. That was until yesterday, when one charge finally stuck, tax evasion! The panel of five judges confirmed Silvio’s four year sentence. Finally, the “most persecuted man in history” will taste justice! Except he gets to keep his senate seat, and he won’t go to real prison. But at least will have to stoop down and do some community service for the plebe.