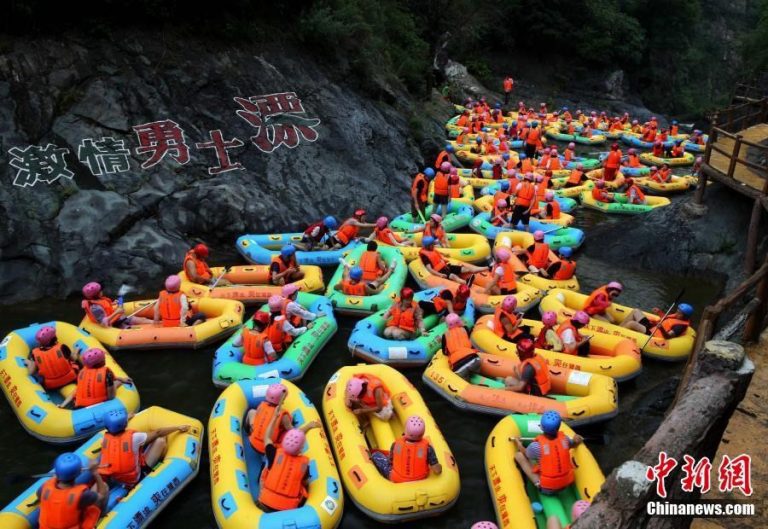 Rafting in China – During this hot summer, too many people had the same idea. People flocked to Sanmenxia West Grand Canyon to experience water … Read more 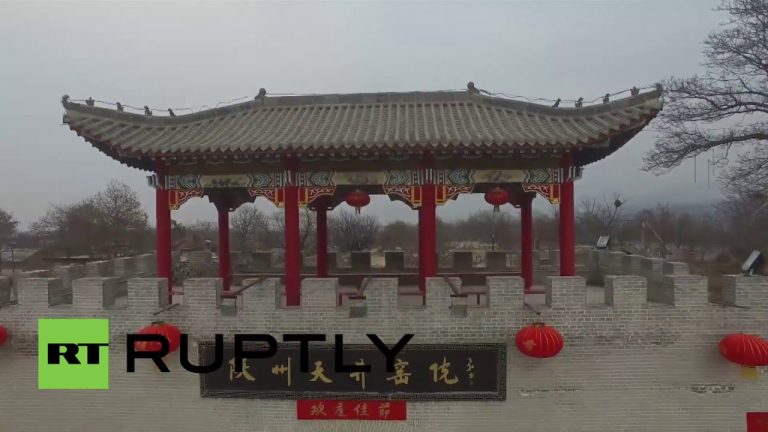 The village consists of man-made caves which are inhabited to this day. The footage has been captured by a drone.