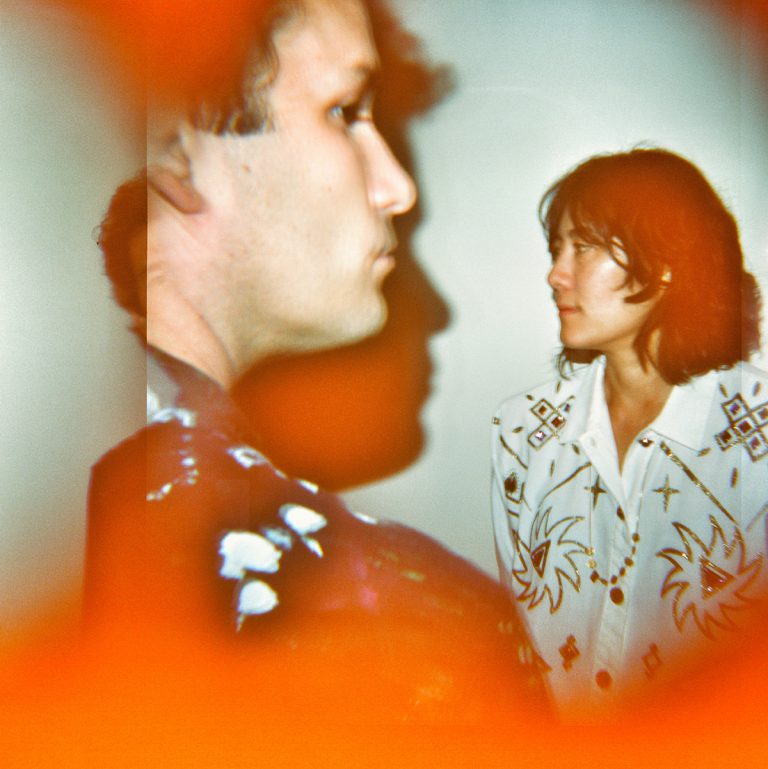 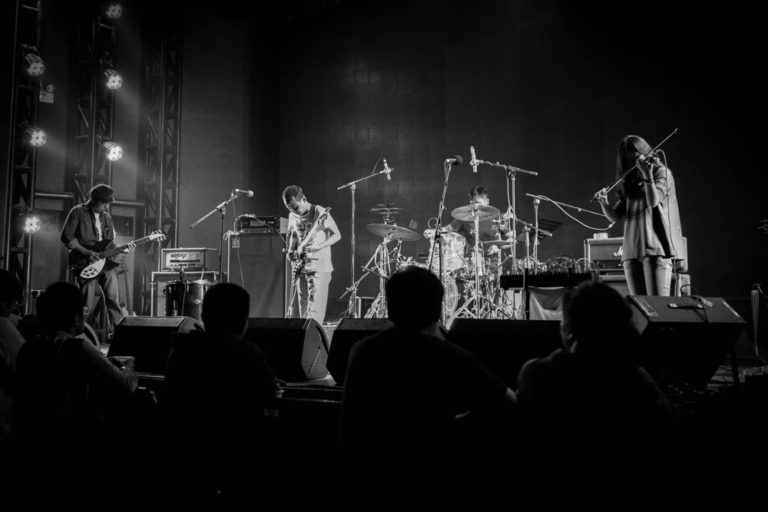 White Elephant was formed in the summer of 2014 by Kalieninge and Li Wen in Nanjing, and was originally called “8 Eye Spy”. In the … Read more 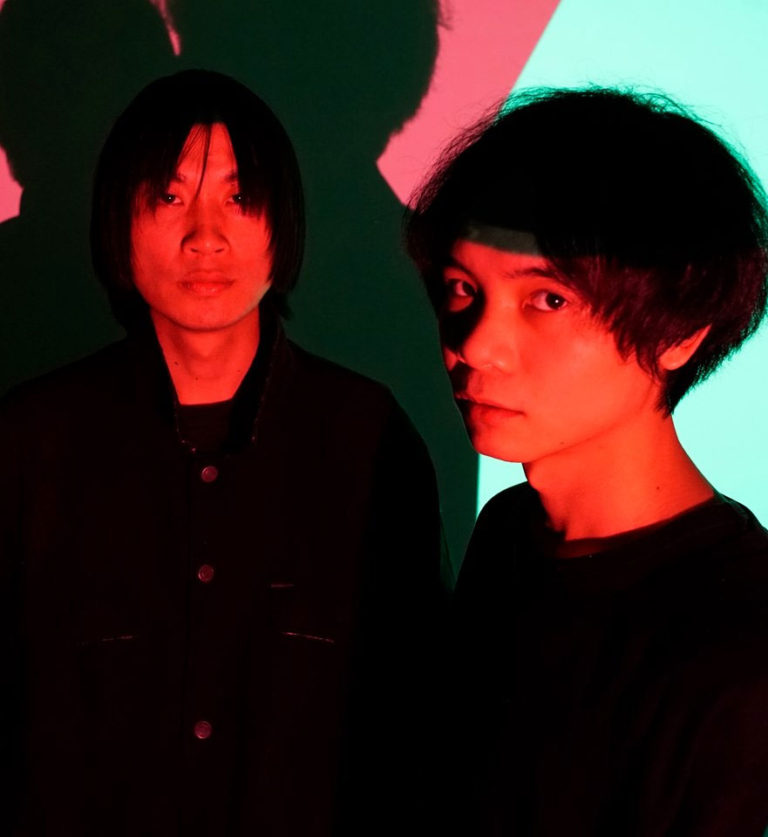 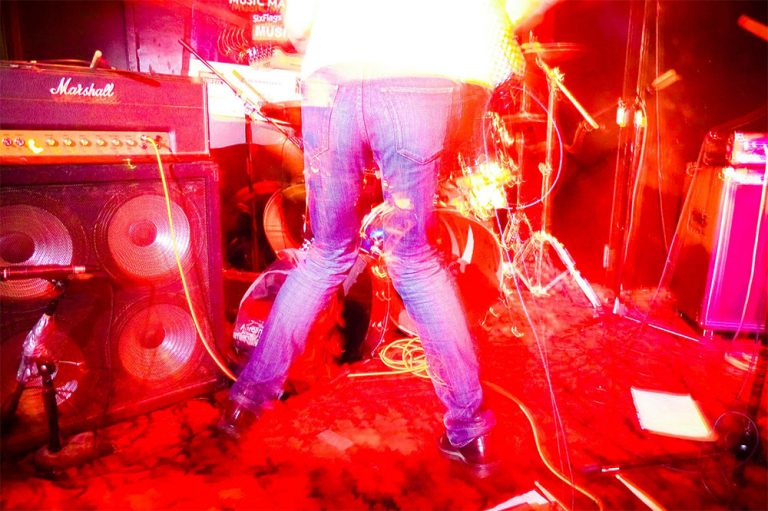 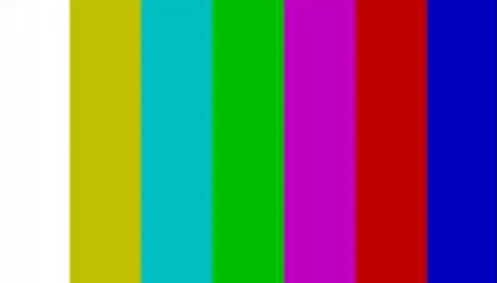