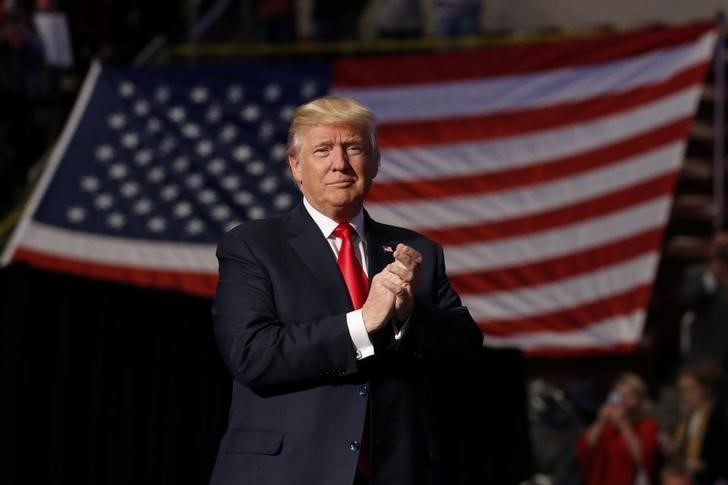 SHANGHAI/TAIPEI (Reuters) – State-run Chinese tabloid Global Times warned U.S. President-elect Donald Trump that China would take “take revenge” if he reneged on the one-China policy, only hours after Taiwan’s president made a controversial stopover in Houston.