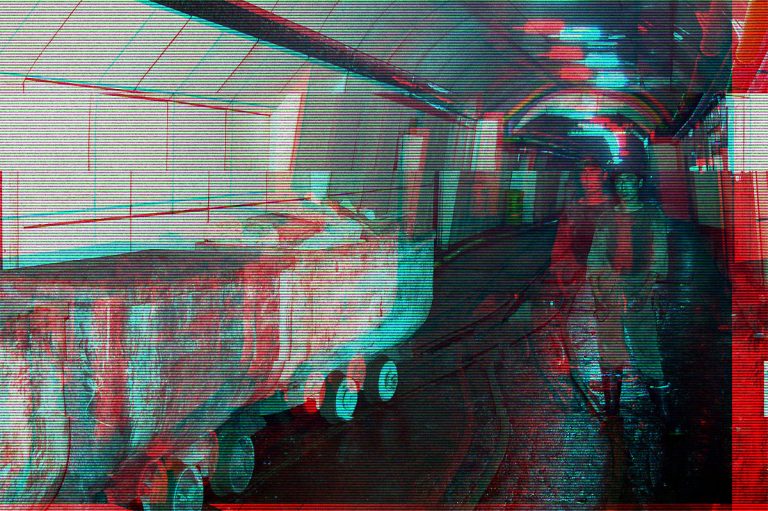 At least 18 miners have died from excessive levels of carbon monoxide according to Chinese state TV. The incident occurred in the Diaoshidong mine in … Read more 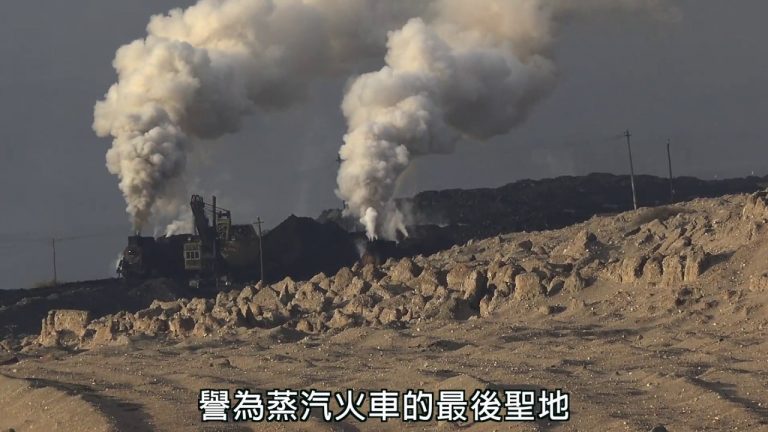 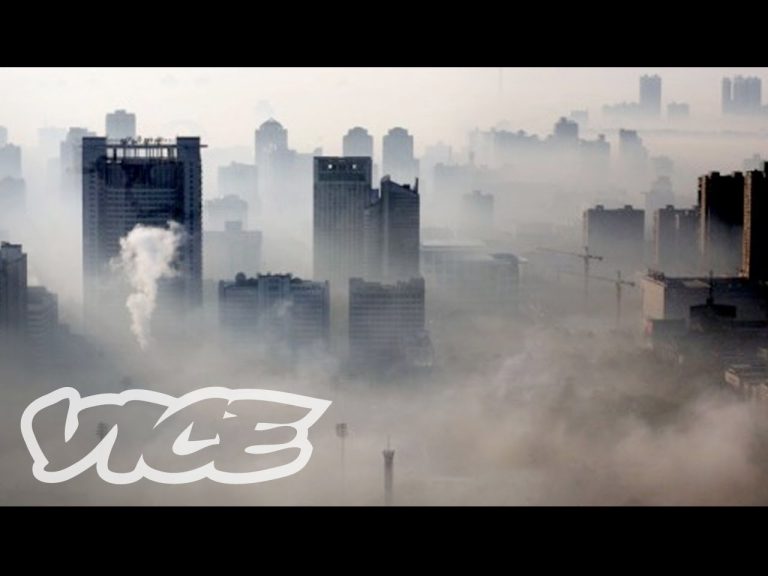 A documentary by Vice investigating the devastating effects of pollution in China.

Linfen is a coal-mining town in Shanxi province.