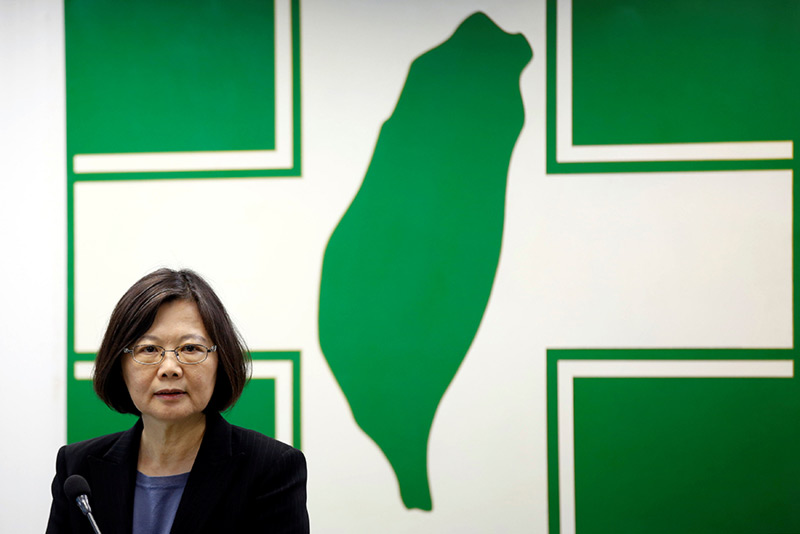 (Reuters) – On the anniversary of China’s bloody crackdown on student-led protests in and around Beijing’s Tiananmen Square, Taiwan’s new president told China on Saturday that democracy is nothing to fear. Tsai Ing-wen said in a Facebook post on the 27th anniversary that Taiwan could serve as an example to China.

Read moreDemocracy is nothing to fear, Taiwan tells China on Tiananmen anniversary