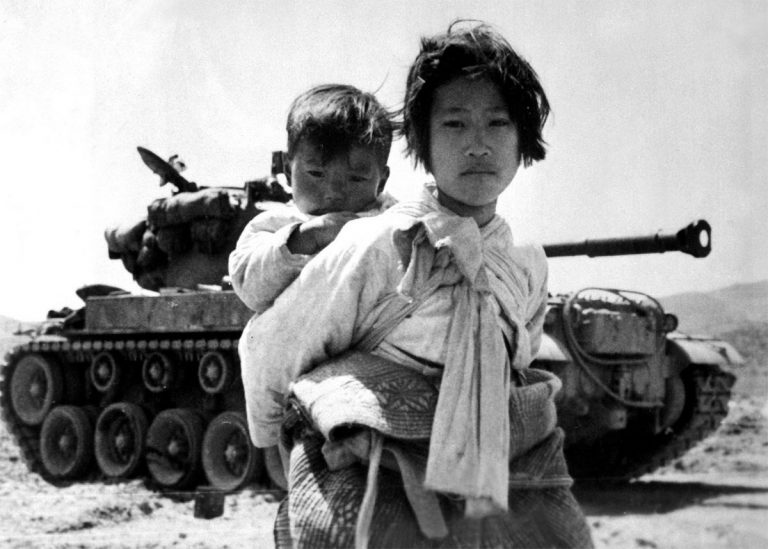 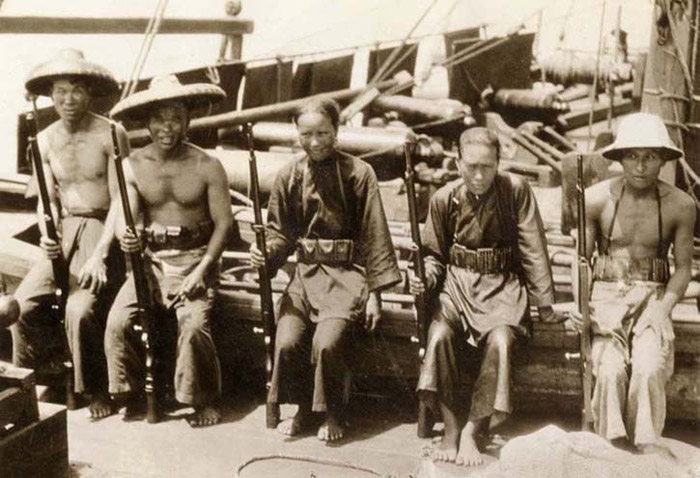 China’s southeast coast during the nineteenth century has been plagued by pirates and warlords.

In the 1840s and 1850s, United States Navy and Royal Navy forces campaigned together against Chinese pirates. Several notable battles were fought though pirate junks continued operating off China for years more. However, some British and American individual citizens also volunteered to serve with Chinese pirates to fight against European forces. The British offered rewards for the capture of westerners serving with Chinese pirates. During the Second Opium War and the Taiping Rebellion, piratical junks were again destroyed in large numbers by British naval forces but ultimately it wasn’t until the 1860s and 1870s that fleets of pirate junks ceased to exist.

Chinese armed pirates, many of whom were women

In order to avoid hijacking, some ships were protected by an iron fence 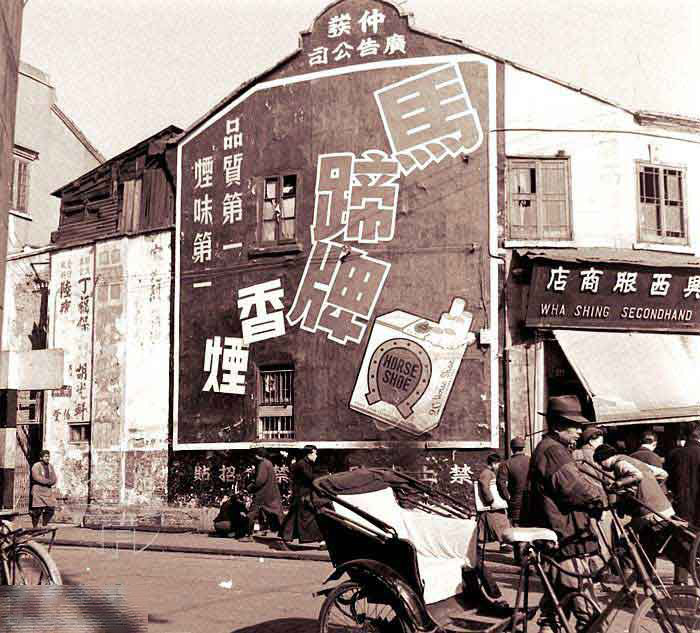 Some nice views of Shanghai in 1948. Shanghai historical pictures on the eve of the Communist liberation. The images show billboards and advertising of cosmetic … Read more