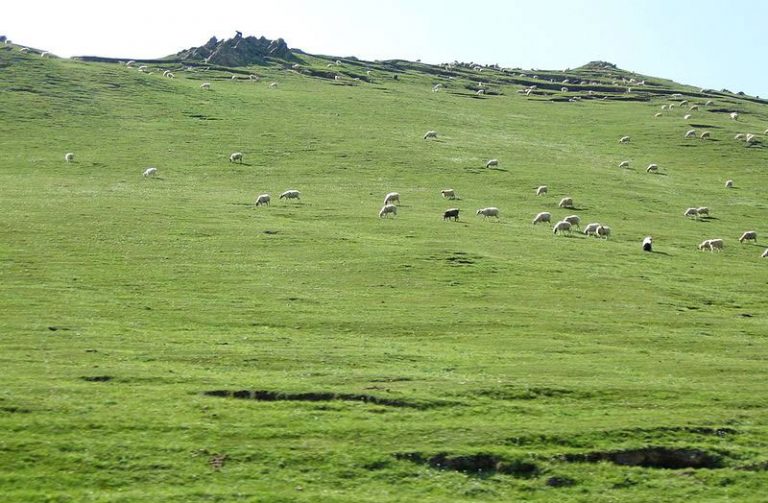 According to the official Chinese news agency Xinhua, the average temperatures in the north-eastern part of the vast plateau that extends into Tibet and Qinghai … Read more 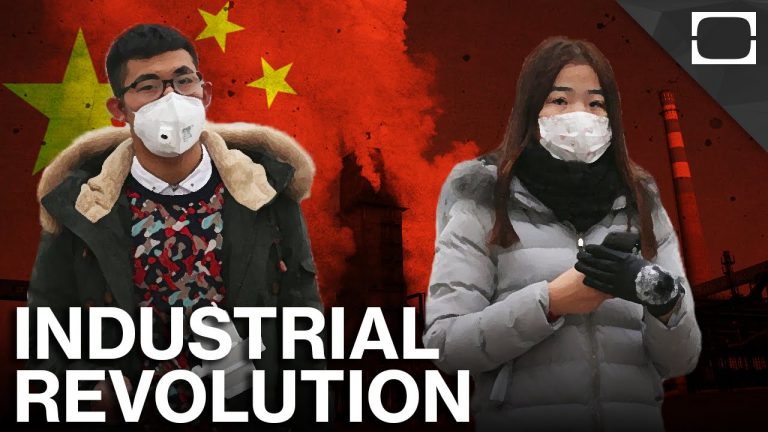