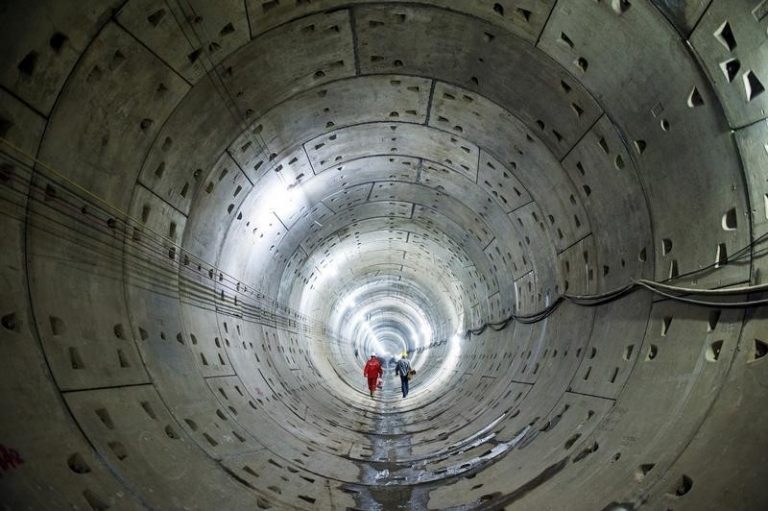 BEIJING (Reuters) – A survey of Chinese sales managers indicates that the economy is growing but at only about half the rate of official estimates, a private survey showed on Tuesday.

Read moreChina economy growing, but at only half of official estimates – SMI survey