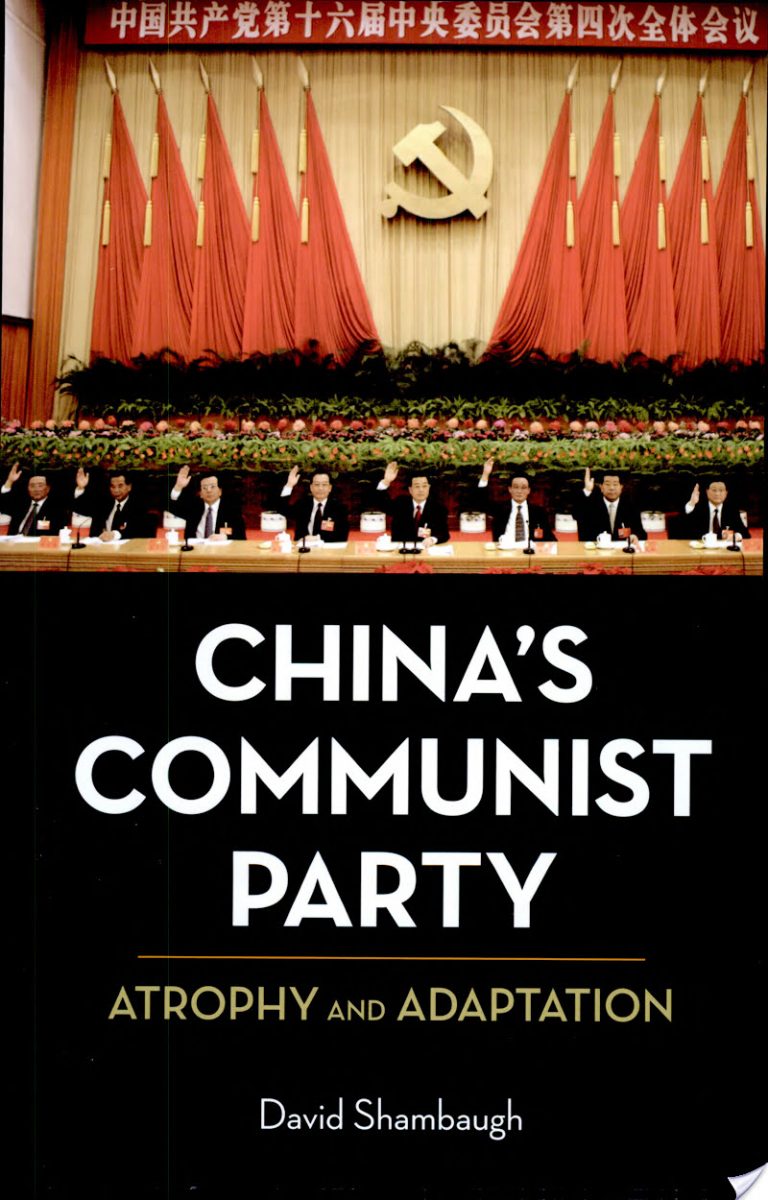 “Why has the Chinese Communist Party kept its grip on power while the former communist states of the Soviet Union and Eastern Europe have collapsed? And where is China heading?