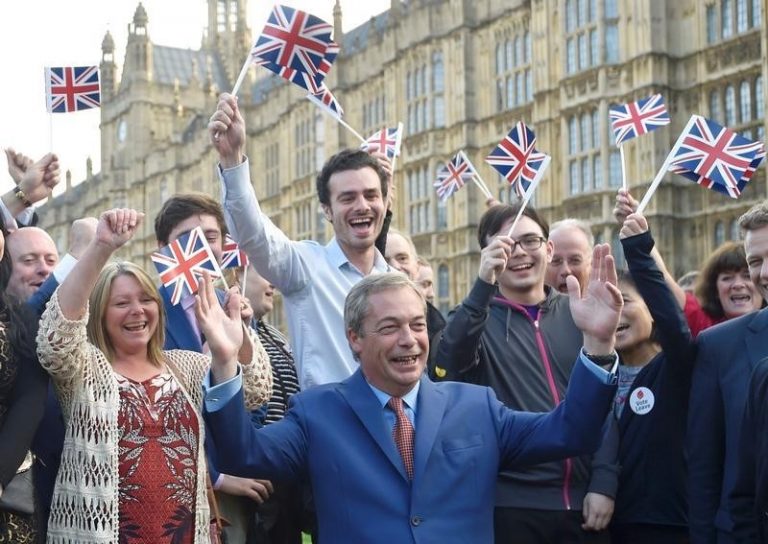 BEIJING (Reuters) – Chinese state media on Saturday offered snide criticism of the negative consequences of democracy after Britain voted to leave the European Union, but vowed to stand by the “golden age” of Sino-British ties.