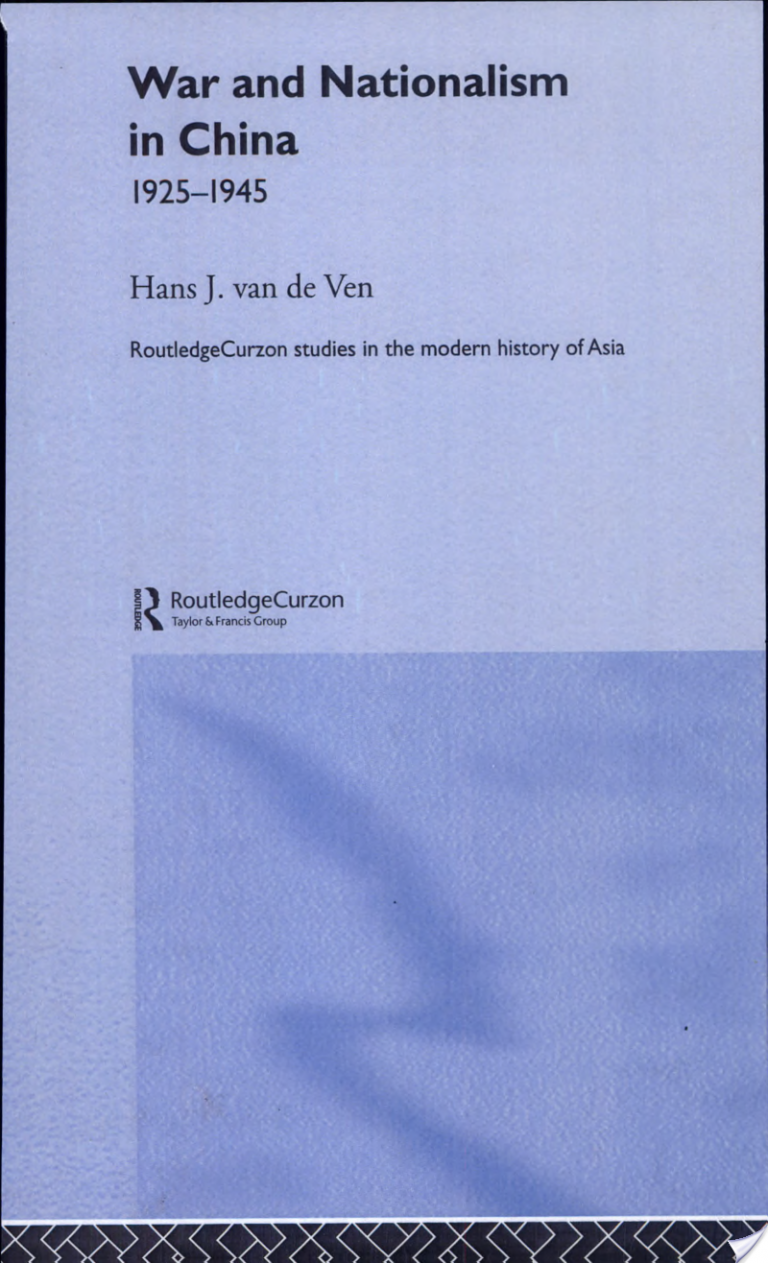 In 1937, the Nationalists under Chiang Kaishek were leading the Chinese war effort against Japan and were lauded in the West for their efforts to transform China into an independent and modern nation; yet this image was quickly tarnished.