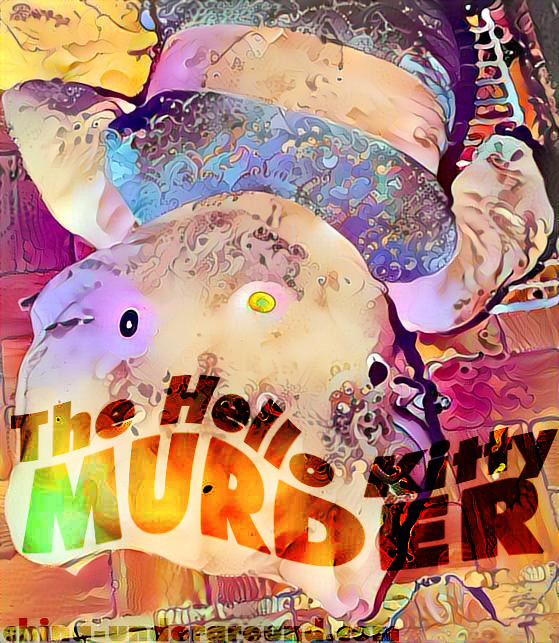 Detectives were skeptical when a pretty 14-year-old girl turned up at a Tsim Sha Tsui police station in May 1999 saying she was being haunted by the ghost of a woman she had helped torture, kill and butcher a year earlier.

But when they followed up her claims and visited a third-floor apartment in Hong Kong’s shoppers’ paradise, Granville Road, they uncovered what many police and lawyers consider Hong Kong’s most sordid and revolting crime in almost a decade.