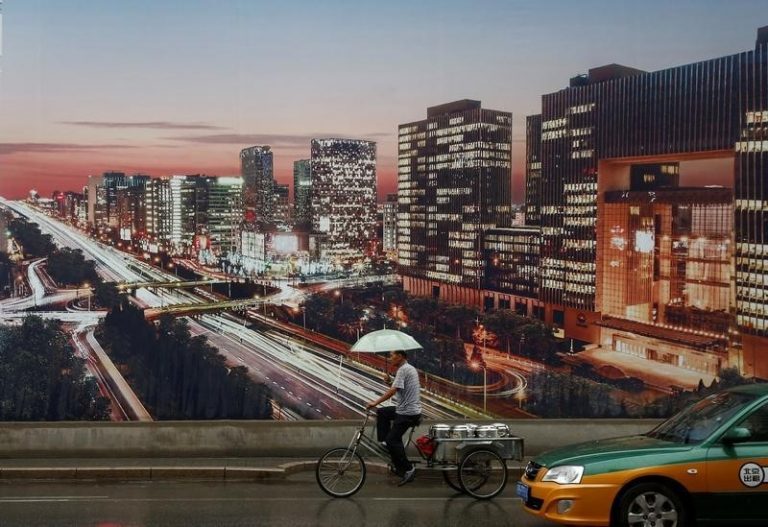 GENEVA (Reuters) – The United States is worried that China is retreating from pledges to open its economy to market forces as it tries to cope with a slowdown in growth, U.S. trade diplomat Chris Wilson told the World Trade Organization on Tuesday.