Zhou Yun (周斯拉, born 17 December 1978) is a Chinese actress. Zhou is noted for her roles as Hua Jie and Shu Man in the film and television series Let the Bullets Fly and Golden Marriage 2 respectively.

Zhou was born in a merchant family in Wenzhou, Zhejiang, she was raised by her grandmother. At the age of 15, Zhou attended the Miss Wenzhou pageant and won the competition.

Zhou graduated from Central Academy of Drama, where she majored in acting. Zhou married Jiang Wen, a noted actor in China, their son was born on September 19, 2006. 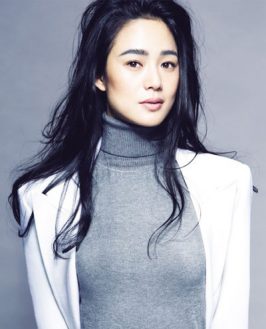 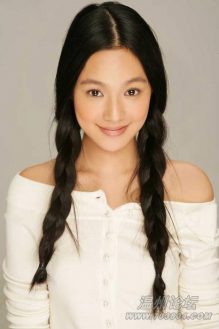 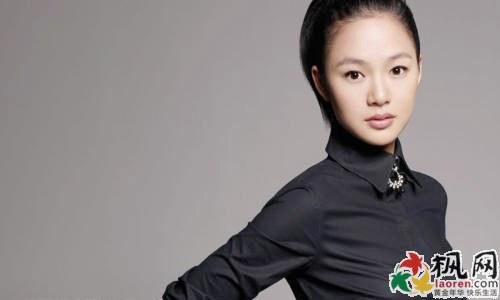 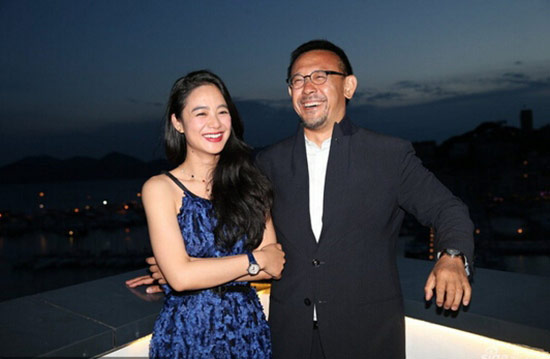 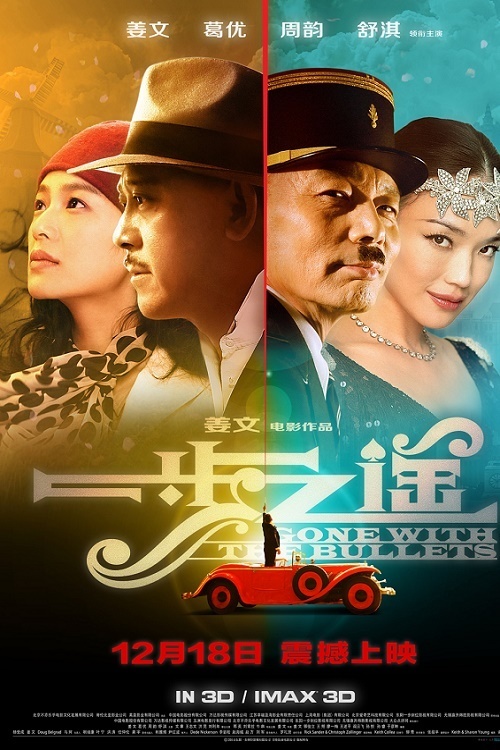 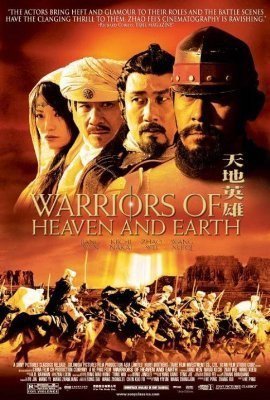 A Chinese emissary is sent to the Gobi desert to execute a renegade soldier. When a caravan transporting a Buddhist monk and a valuable treasure is threatened by thieves, however, the two warriors might unite to protect the travelers. 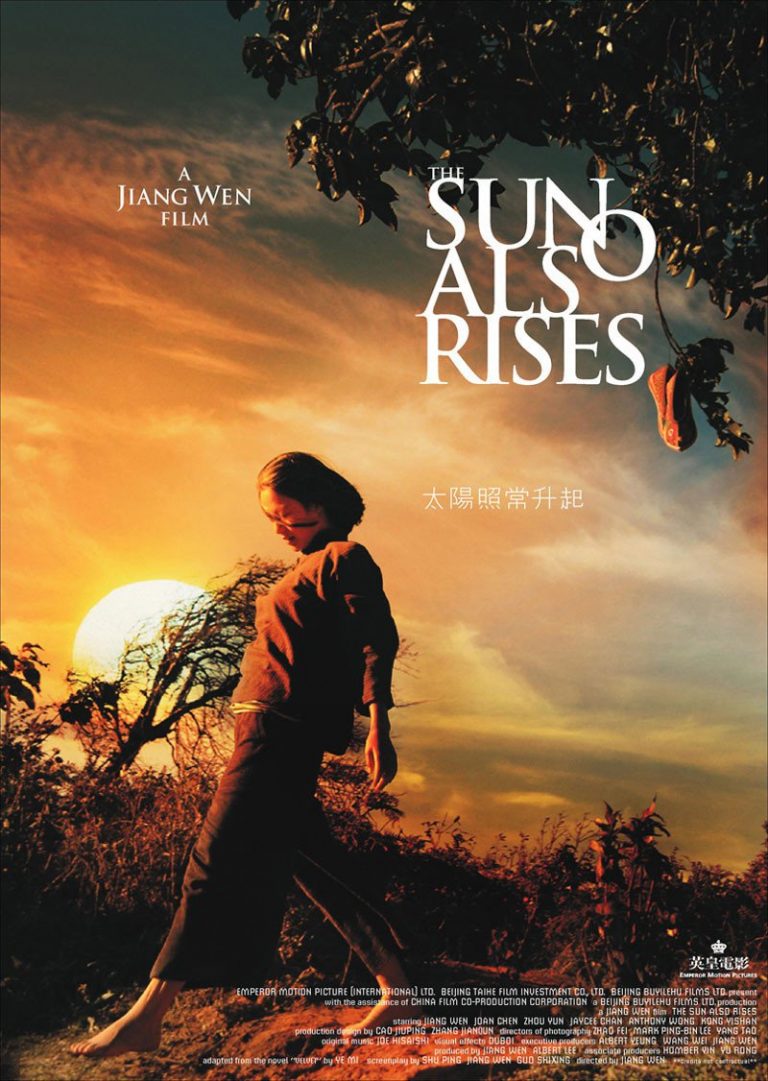