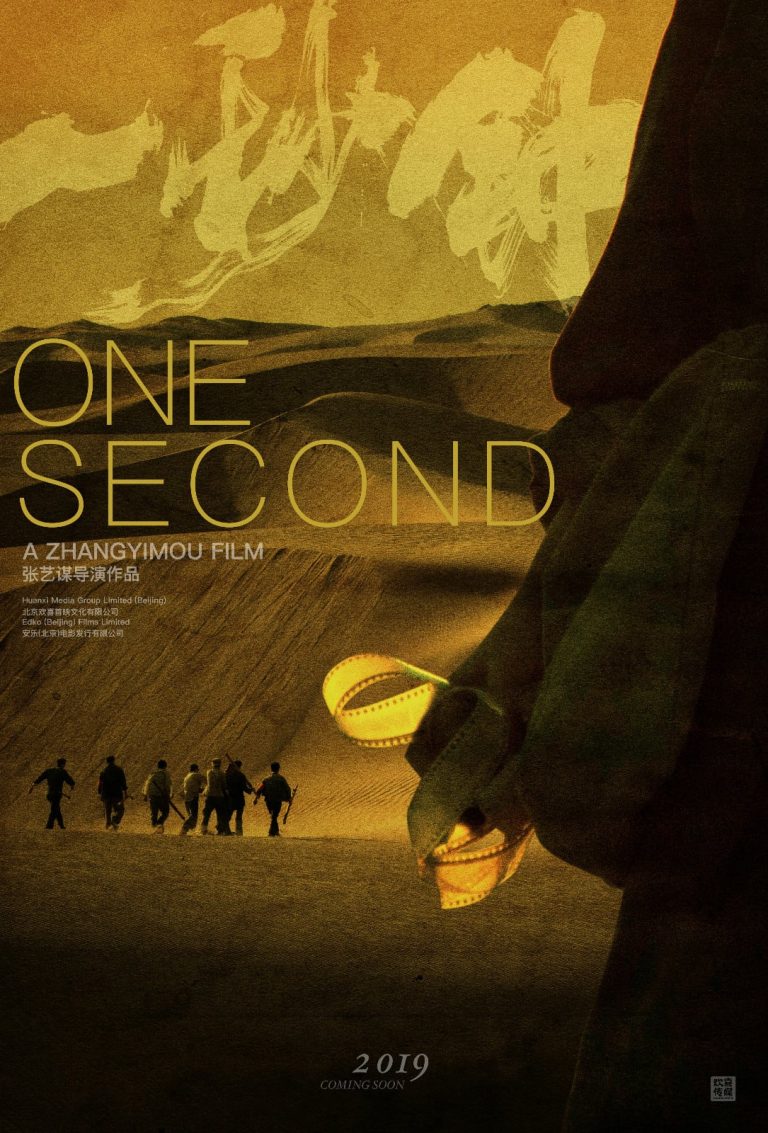 A story about a movie fan in a remote farmland who strikes a relationship with a homeless female vagabond. 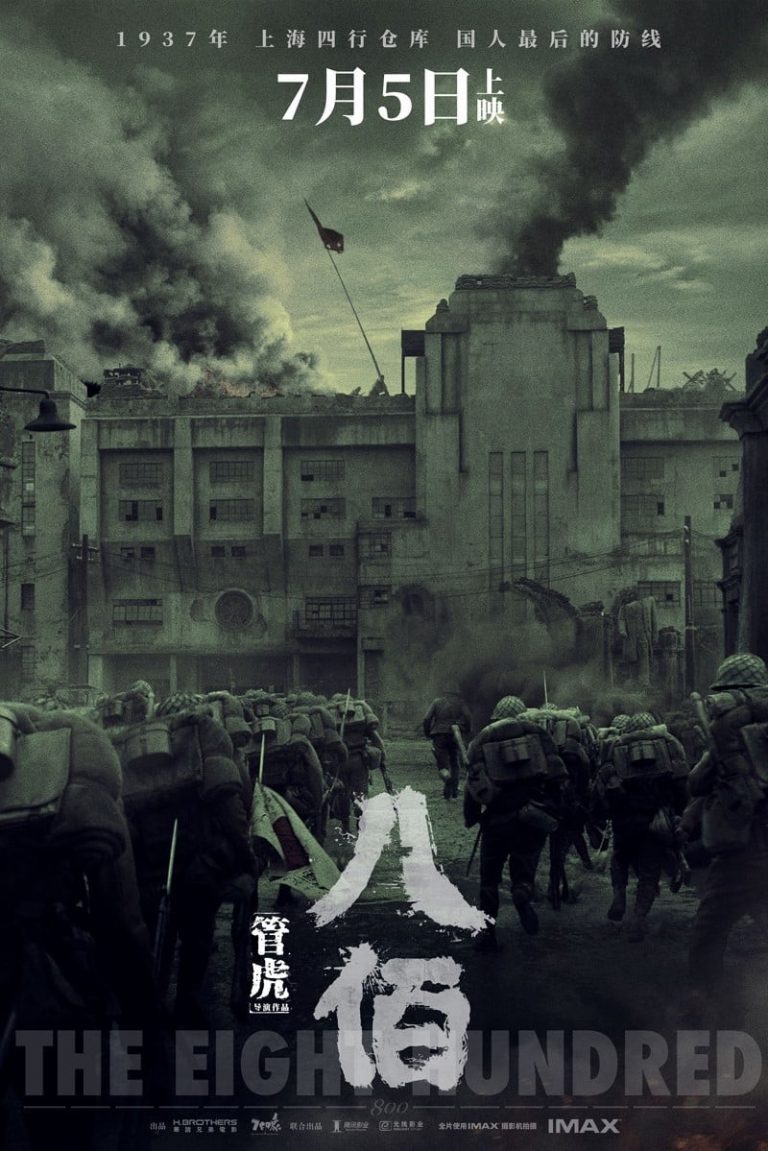 From the acclaimed filmmaker behind Mr. Six comes a riveting war epic. In 1937, eight hundred Chinese soldiers fight under siege from a warehouse in the middle of the Shanghai battlefield, completely surrounded by the Japanese army. It’s October 26, 1937 and the Japanese Imperial Army has overpowered Chinese military forces during the Battle of Shanghai, a three-month engagement that has reduced parts of the city to rubble and demoralized a country. With China’s National … Read more