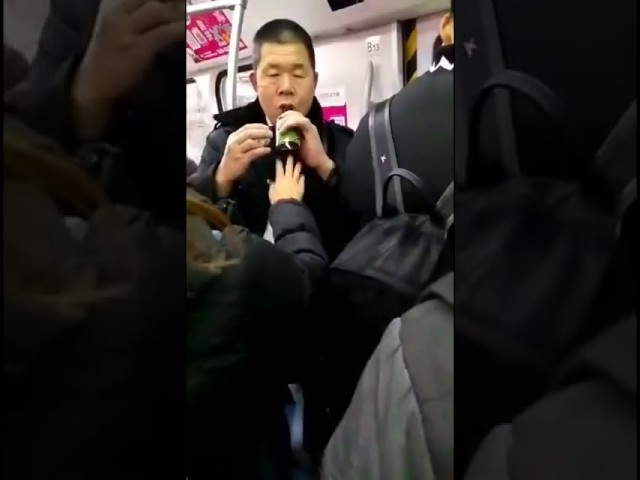 A group of people tried to commit suicide by ingesting pesticide in the Beijing subway.

According to Epoch Times, on 26th December morning, a group of 8 people was scammed by a financial institution (Tianjin Stock Exchange) that caused huge losses. For this reason, in two separate actions at a 10-minute distance from each other, on two different trains, they staged this protest ingesting pesticide to get the attention of the authorities. Five women and three men were hospitalized with one in serious condition.

According to Epoch Times sharing images and video of the incident is prohibited on Chinese social networks.