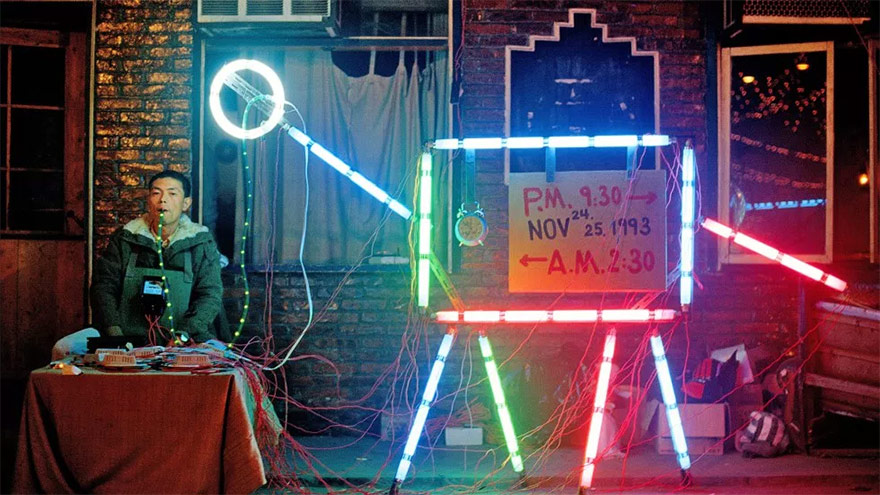 Art and China after 1989: Theater of the World is a major exhibition of contemporary art from China spanning 1989 to 2008, arguably the most transformative period of modern Chinese and recent world history.

The largest show of this subject ever mounted in North America, it offers an interpretative survey of Chinese experimental art framed by the geopolitical dynamics attending the end of the Cold War, the spread of globalization, and the rise of China. The arc of this international history, beginning with the crushed utopianism of the nationwide democracy movement and culminating in the conflicted euphoria surrounding the Beijing Olympics, provides the framework for the Guggenheim’s show. Art and China after 1989 examines how Chinese artists have been both agents and skeptics of China’s arrival as a global presence, and seeks to reposition a Sinocentric art history in a way that sees China as integral to the emergence of the global contemporary.

The exhibition title comes from a major installation in the show by Huang Yong Ping. Inside a caged arena shaped like a mythological tortoise, hundreds of live reptiles and insects devour each other over the course of the show. Teeming with life and littered with carcasses, this gritty scene brings the viewer into an immediate encounter with the violent yet matter-of-fact play of powerful forces over weaker ones. Huang’s visual brutality foreshadows an underlying sense of visceral realism and realpolitik that is present in much of the most interesting work of this period.

Opening at the Solomon R. Guggenheim Museum in October 2017, the exhibition is divided into six chronological and thematic sections installed in the rotunda and two tower galleries. Art and China after 1989 includes contributions by more than 70 artists and collectives, and features some 150 iconic and lesser-known works on loan from private and public collections around the world. These works employ a vast range of experimental mediums, including film and video, ink, installation, Land art, performance, as well as painting and photography. The show also presents documentary footage of important avant-garde exhibitions together with other archival materials highlighting key moments and movements in this contested history.

Art and China after 1989: Theater of the World is organized by Alexandra Munroe, Samsung Senior Curator, Asian Art, and Senior Advisor, Global Arts, at the Guggenheim, with guest cocurators Philip Tinari, Director of the Ullens Center for Contemporary Art, Beijing, and Hou Hanru, Artistic Director of MAXXI, National Museum of 21st Century Arts, Rome. At the Guggenheim, Xiaorui Zhu-Nowell, Curatorial Assistant, Asian Art, and Kyung An, Assistant Curator, Asian Art, have provided research and organizational support. Archival research has been developed in collaboration with Asia Art Archive, Hong Kong. The curators are working with an international advisory committee that has met under the auspices of the China Academy of Art, Hangzhou. The exhibition will be accompanied by a 300-page scholarly catalogue and a range of integrated digital resources. 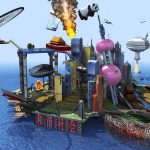 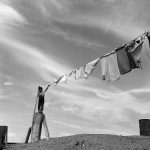 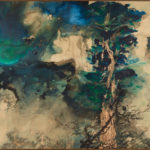 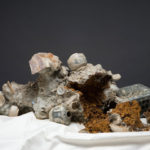 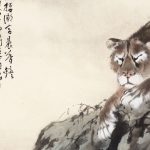 The Leadership Committee for this exhibition is gratefully acknowledged for its generous support, with special thanks to Cochairs Thomas and Lynn Ou and Liam Wee Tay and Cindy Chua-Tay, Trustee, as well as Karen Lo, Sophia Ma, Jane Yong, Rachel and Jean-Pierre Lehmann, Jun Jun Liu, Yasko Tashiro Porté and Thierry Porté, Akiko Yamazaki and Jerry Yang, Qinglan Ying, Jane Q. Zhao, and those who wish to remain anonymous. Additional support is provided by Gagosian and Stephen and Yana Peel.

Art and China after 1989: Theater of the World has been made possible in part by a major grant from the National Endowment for the Humanities. Major support is provided by the Henry Luce Foundation.