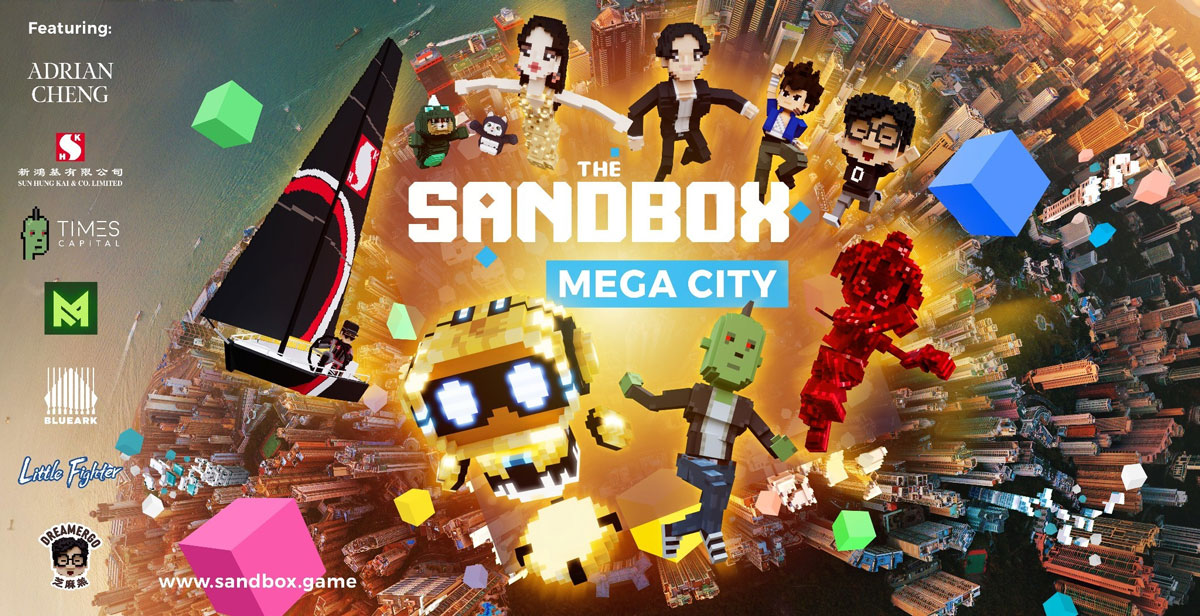 The Sandbox, a leading decentralized gaming virtual world, and a subsidiary of Animoca Brands announced today that it has added multiple Hong Kong partners from the film, music, entertainment, acting, professional services, finance, real estate, and gaming sectors to create Mega City, a new cultural hub. The new entrants have joined The Sandbox‘s virtual real estate by acquiring LAND NFTs in the open metaverse and have committed to building experiences in Mega City. To celebrate the new partners, The Sandbox will launch a new LAND sale on 13 January 2022 that will allow players to purchase choice spots near the LANDs of the partners announced today.

The Sandbox is building a vast online metaverse where users create and monetize their own distinct worlds and game experiences. Mega City will be a cultural hub based on or inspired by multiple Hong Kong talents.

The soul of Mega City is the talent of Hong Kong. More than a strict metaverse reflection of Hong Kong, Mega City is its expansion into the future, a place of dreams and fun. All LAND in Mega City will share this city-of-the-future connection that will be uniquely Hong Kong in its visual approach while reflecting the vision of individual LAND owners.

The new LAND owners who have committed to building Mega City include the following:

Adrian Cheng, a Hong Kong-based entrepreneur and well-established strategic investor, is bringing his vision of the future to The Sandbox through unique interactive experiences aimed at the emerging new generation of metaverse players and entrepreneurs. His XL Estate (24 x 24 LANDs) will be the innovation hub of Mega City. One of its main landmarks will be the GBA Pavilion, a vibrant place of creativity and tech wonders showcasing the successes and achievements of the Greater Bay Area startups. Around this pulsating center, the GBA Companies associated with Adrian Cheng, C Venture and Eureka Nova, will be featured and provide entertainment, exclusive NFTs, and immersive experiences, making it the place to be for innovators and dreamers of the future.

Sun Hung Kai & Co. Limited (SHK & Co), a leader in alternative investing headquartered in Hong Kong, entered The Sandbox by participating in its recent US$93M Series B fundraising round. SHK & Co’s XL Estate will bring to The Sandbox an experience bridging finance, sports, art and culture from around the world, augmented by SHK & Co’s global investment reach. A financial hub will showcase SHK & Co’s portfolio companies and their services, especially those related to TMT, crypto, and blockchain ecosystems. A virtual museum will present SHK & Co’s art collections, including an exclusive NFT of SHK & Co’s iconic Scallywag racing yacht. Revenues generated will be donated to the SHK & Co Foundation to support various charitable initiatives in the Greater China region. The SHK & Co LAND will include environments to host investor events, exhibitions, exclusive parties, and private performances. SHK & Co has been a long-standing investor in Animoca Brands, the parent company of The Sandbox, since 2018, before blockchain and NFTs captured the public’s attention and influenced the gaming landscape.  The company’s recent investments in both The Sandbox and LAND reflect its continued belief in the future of open ecosystems and the long-term value that they can create for all stakeholders.

PwC Hong Kong, a professional services firm, is a member firm of the internationally recognized PricewaterhouseCoopers (PwC) global network. The firm will play a valuable role in the growth of the open metaverse particularly by helping to build an ecosystem where companies and brands that may be less familiar with Web 3.0 can get the advice they need to explore the new and exciting opportunities created by this technology. 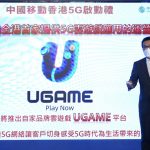 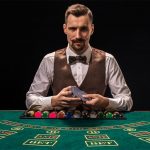 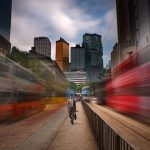 TIMES CAPITAL is a blockchain-related investment and asset management institution that will collaborate with local game studios and creators to bring to the Mega City an immersive Hong Kong film IP museum and game experience based on its over 150 classic films IP portfolio. The LAND will also include one of the largest NFT galleries in The Sandbox, displaying TIMES CAPITAL’s rich collection of NFTs, including icons like CryptoPunks, the Meebits, and much more.

Stephen Fung and Shu Qi, the award-winning entertainment stars, are entering The Sandbox to create an exciting district of Mega City that will showcase their talents and love for art and culture. Bridging tradition and modernity, director/producer Stephen Fung will create immersive experiences paying homage to Hong Kong film classics as well as a special NFT gallery that will showcase his creations and those of new artists selected by him. International actress and model Shu Qi will present experiences that favor direct interaction with fans, with a social hub where she will showcase exclusive NFTs.

Dough-Boy@BlueArk, the award-winning artist and music producer, will create the BlueArk Land, Asia’s first clubbing metaverse hub, in The Sandbox. It will be a social gathering spot for party animals to experience music, games, art, and beyond, all curated by Dough-Boy and his friends. Exclusive NFT private passes will give access to many unique experiences that will take place at the BlueArk Land including The Warehouse, The Wrestling Room, The Concert Hall, and The Shop.

Little Fighter (LF) creator Marti Wong will lead the development of the Little Fighter Metaverse in The Sandbox. The ultimate virtual amusement park of Mega City, Little Fighter Metaverse will be a virtual world with four different stages: Kowloon City, Ninja Village, Ice and Fire Island, and the Evil Castle. Players will meet and interact with all the most iconic characters from the world of Little Fighter, go on adventures together, solve puzzles, and fight alongside them in missions. All stages will have prizes including exclusive NFT rewards. Ready? Fight!

Dreamergo, the popular Hong Kong-based illustrator, will build Dreamergo World, a virtual fantasy park in The Sandbox. It will showcase the delicate art of Dreamergo, converting over a thousand illustrations full of love and dreams into the voxel style and bringing those lovable icons into a new dimension. Players will be able to collect their favorite characters as exclusive NFTs, locate them to take photos, and explore and play with them in worlds based on Dreamergo’s soothing illustration style.

The involvement of the partners announced today follows The Sandbox‘s Alpha launch in Q4 2021, which gives anyone the opportunity to participate in play-to-earn gameplay to earn SAND, The Sandbox‘s utility token. Players can now experience the metaverse as they play or take a creative role, building  assets and worlds that can be traded as NFTs with other players, creators, and artists on the platform.

The Sandbox has secured over 165 partnerships, including Adidas, Snoop Dogg, The Walking Dead, South China Morning Post, The Smurfs, Care Bears, Atari, CryptoKitties, Shaun the Sheep, Mcdull, and Hanjin Tan, to build a fun, creative play-to-earn platform that offers virtual worlds and game experiences owned and created by players. The play-to-earn model gives players true ownership of anything they collect in the game, allowing them to trade it to other players (including outside the game on other websites), transfer it to other players, or even resell it.

On 13 January 2022, The Sandbox will hold a Mega City LAND sale that will allow users to purchase LAND located near to the Mega City projects announced today. The partner’s estates can be seen on The Sandbox virtual world map. Premium LAND located near the partners will be offered, and each will include exclusive premium NFTs and have the possibility to host events, gaming experiences, or social hubs.

The Sandbox has already sold 70% of its 166,464 LAND NFTs, releasing them in successive waves that usually sell out in seconds. Existing LAND owners include Binance, CoinCheck, Metakovan, Pranksy, Socios, and CoinMarketCap, among others.