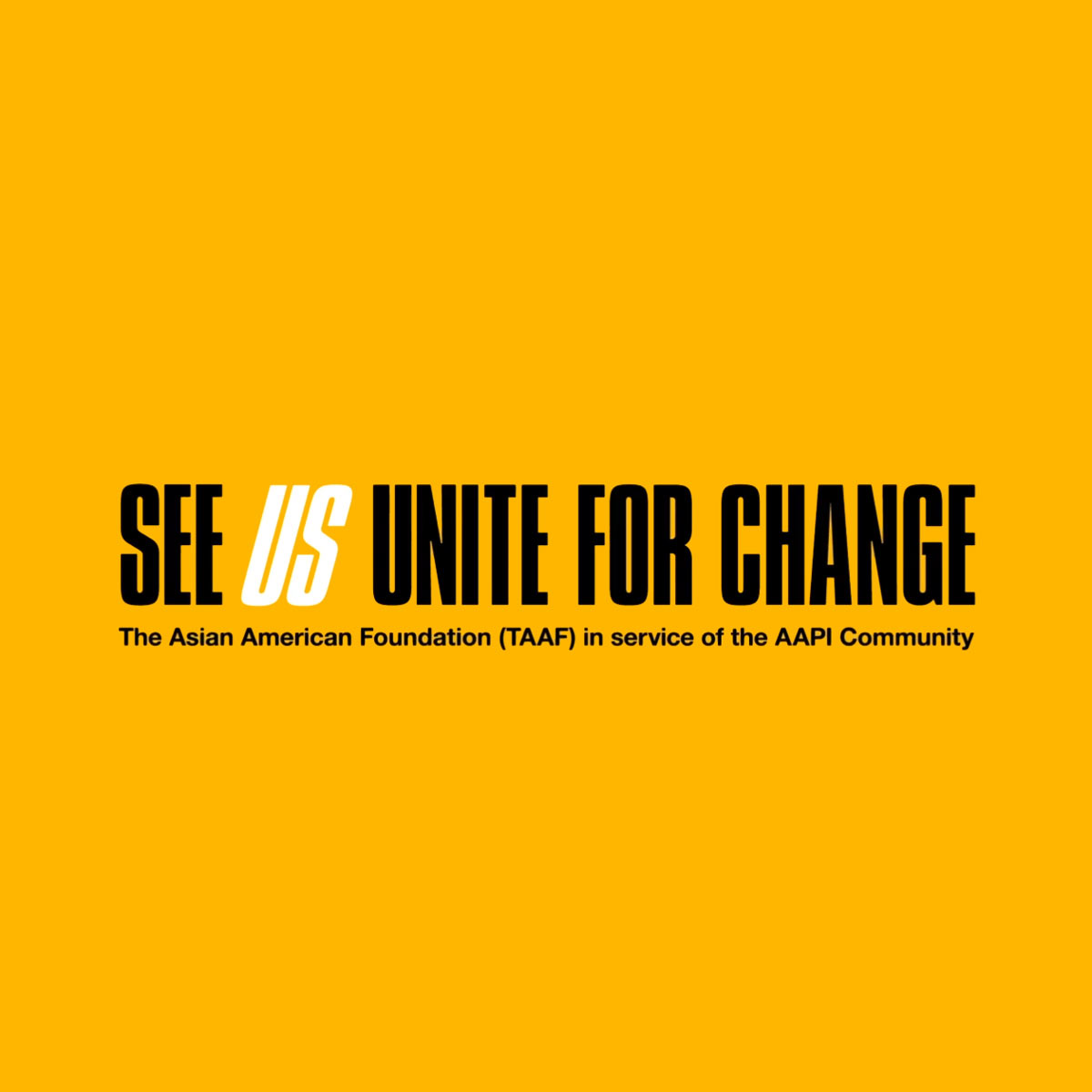 MTV Entertainment brands, as well as BET and Nickelodeon, and Facebook Watch to Exclusively Stream the Special on Friday, May 21, at 8PM EDT/PDT; Will Air on MTV Globally Beginning May 21

The “See Us Unite for Change” special is part of the See Us Unite cultural campaign, a multi-platform effort led by The Asian American Foundation (TAAF) and its coalition of partners including the Ford Foundation, John D. and Catherine T. MacArthur Foundation, the Henry Luce Foundation and the Wallace H. Coulter Foundation to accelerate impact and expand support for the AAPI community. The See Us Unite campaign brings together business leaders and grassroots activists, students, entertainers, and nonprofit executives to drive awareness of diverse Asian-American cultures and accelerate impact to those communities. In addition to the broadcast special, the campaign includes social and outdoor media across the country.

“Despite these difficult times for our community, the formation of TAAF and their bold work on the See Us Unite campaign represent the best of what can emerge when we share a collective resolve for change,” said Daniel Dae Kim, Co-Chair of the TAAF Advisory Council. “They’re both great signs for our future.”

MTV Entertainment will broadcast “See Us Unite for Change – The Asian American Foundation (TAAF) in service of the AAPI Community” across its portfolio of brands (MTV, Comedy Central, Paramount Network, Smithsonian Channel, Pop TV, VH1, CMT, TV Land and Logo), BET and Nickelodeon, and on MTV globally beginning May 21.The special event will stream exclusively on Facebook Watch. In addition to performances and appearances from special guests, the event will explore the history and contributions of Asian Americans, featuring testimonials from leading Asian American public figures as well as individuals working to enact change on the ground, including Amanda Ngoc Nguyen, Ai-Jen Poo, Prof. Karthick Ramakrishnan. and John C. Yang.

Executive Producers of this historic broadcast event are Sheila Lirio Marcelo, Founder of Care.com and TAAF Board Member, and Jesse Collins, Kimmie Kim and Carol Donovan of Jesse Collins Entertainment. The show’s sponsorship is led by TAAF, along with Bank of America, Etsy, Frito-Lay, P&G, Verizon, and ViacomCBS.

About See Us Unite
See Us Unite is a cultural campaign designed to accelerate impact and expand support for the AAPI community through solidarity and education. Our ambition is to amplify voices as we unite to change people’s perception about what it means to be an American. We will do this by bringing allies and partners together to use our resources and networks to support the on-the-ground work of community organizers raising awareness, building understanding and broadening educational efforts about the Asian American experience. See Us Unite was created by a coalition of nonprofits led by The Asian American Foundation (TAAF), in collaboration with the Ford Foundation, MacArthur Foundation, The Henry Luce Foundation and the Wallace H. Coulter Foundation in service of solidarity with the AAPI Community. In partnership with the Asian Pacific Fund, See Us Unite will direct support to  Asian Americans Advancing Justice (AAAJ), Stop AAPI Hate, National Asian Pacific Women’s Forum (NAPAWF), The Asian American Education Project (AAEdu), Asian Americans/Pacific Islanders in Philanthropy (AAPIP), the National Council of Asian Pacific Americans (NCAPA), and other AAPI organizations.

About The Asian American Foundation
The Asian American Foundation (TAAF) is a convener, incubator, and funder committed to accelerating opportunity and prosperity for AAPI communities. TAAF supports advocates and organizations committed to AAPI causes so that together we can more effectively take action against hate and violence, and build the infrastructure needed to improve AAPI advocacy, power, and representation across American society. We were founded to solve for the longstanding lack of investment and resources provided to AAPI communities and we strive to be a catalyzing force for creating a permanent and irrevocable sense of belonging for the 23 million Asian Americans and Pacific Islanders living in the United States. Upon our founding, TAAF’s Board raised $125 million to support AAPI organizations and causes over the next five years — the largest philanthropic commitment in history made by Asian Americans fully focused on supporting AAPI communities. For additional information about TAAF, please visit www.taaf.org.

About Jesse Collins Entertainment
Jesse Collins Entertainment (JCE) is a full-service television and film production company and has played an integral role in producing many of television’s most memorable moments in music entertainment.  JCE has a multi-year overall agreement with ViacomCBS Cable Networks.  On the theatrical film side, the company also has a first look on JCE’s film development projects which could include Viacom’s film entities such as Paramount Players.  The award-winning and critically acclaimed television that JCE has produced includes miniseries—The New Edition Story and The Bobby Brown Story; scripted series—American Soul and Real Husbands of Hollywood; children’s series—Bookmarks: Celebrating Black Voices; award shows—BET Awards, Black Girls Rock!, BET Honors, UNCF’s An Evening of Stars, BET Hip Hop Awards, ABFF Honors and Soul Train Awards; specials—John Lewis: Celebrating A Hero, Love & Happiness: An Obama Celebration, Change Together: From The March On Washington To Today, Stand Up for Heroes, Dear Mama, Amanda Seales I Be Knowin’, Def Comedy Jam 25 and Leslie Jones: Time Machine; as well as competition/game shows—Sunday Best, Hip Hop Squares, Nashville Squares and Rhythm & Flow.  Jesse Collins, founder and CEO of the company, is the executive producer of all programming.  He is also a co-executive producer for the iconic Grammy Awards.  Most recently, he was executive producer of The 2021 Pepsi Super Bowl Halftime Show and produced The 2021 Academy Awards.  Go to jessecollinsent.com for more information on the company.

About Facebook Watch
Facebook Watch is a place to discover and enjoy video on Facebook. Home to a wide range of video – from Facebook Watch Originals like the award-winning Red Table Talk to gaming, sports, music, news and live content – Facebook Watch is a global destination where content, community, and conversation come together. This is a personalized viewing experience, where you can discover new content based on what your friends are watching, and catch up on the shows you follow. Facebook Watch is available for free on mobile apps across Apple and Android, on desktop, laptop, all Portal devices, and on TV apps listed HERE. 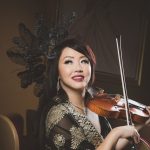 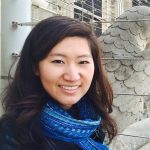 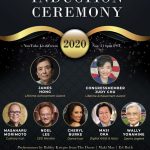 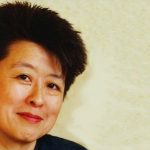